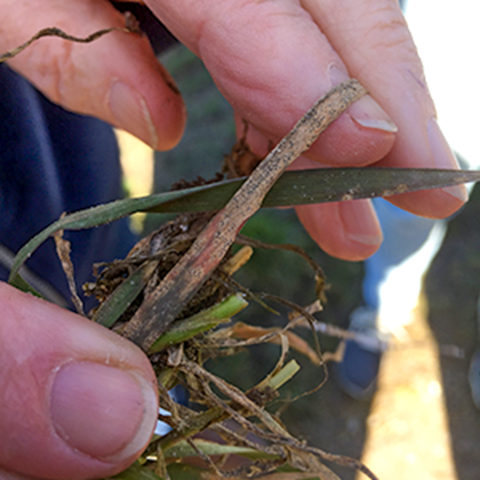 Septoria tritici blotch is a serious disease on wheat, causing significant economic losses. We investigate if biological control can be used to reduce the damage. Photo: Magnus Karlsson

Fungi are important in biological control. Our research in CBC includes application of specific fungi for biological control as well as studies concerning naturally occurring beneficial fungi, and how both possibilities can be used in an optimal way.

Certain fungi lives as parasites on other fungi, and can be referred to as hyperparasites. We can use these hyperparasites to control plant pathogenic fungi causing diseases on our crop plants. Examples on hyperparasites used commercially today are different species from the fungal genera Trichoderma and Clonostachys. Several products are available on the market and research is done with the aim to develop more products and to make full use of their potential.

A key factor for succeeding with our ambition to improve and optimize the use of hyperparasites is a deeper understanding of the mechanisms that results in efficient biological control. Within CBC, we study mechanisms employed by Trichoderma and Clonostachys species to interact with and antagonize plant pathogenic fungi and to improve plant growth.

The ability to combat harmful fungi varies within a species

Results from this work shows that the ability to control plant pathogenic fungi varies considerably between individuals of the same hyperparasite species. This means that it matters which individuals that are used for biological control of different plant diseases. New techniques for large-scale analyses of complete genomes of fungi have revolutionized our understanding of the genetics behind complex traits such as biological control.

This work have the potential to result in genetic markers that can facilitate identification and selection of highly efficient individuals for biocontrol, for formulation and storage, and for combinations with other biological, chemical or physical control measures. In the long-term, breeding programs for biological control organisms are plausible 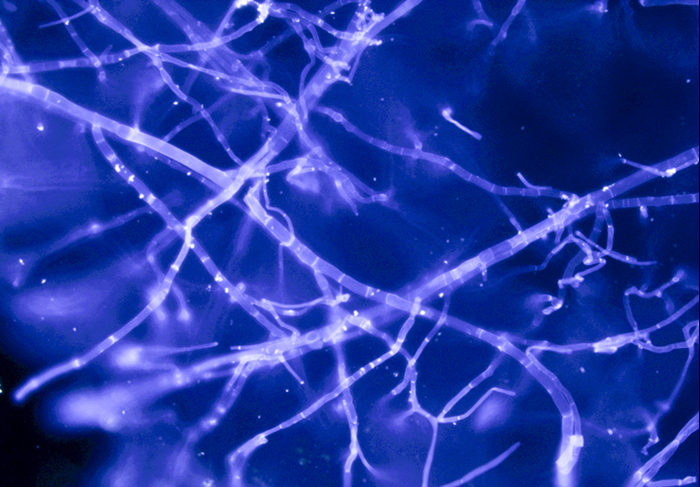 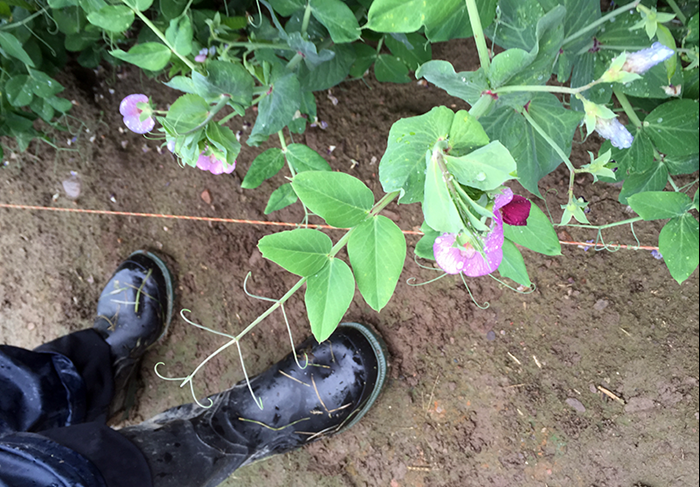 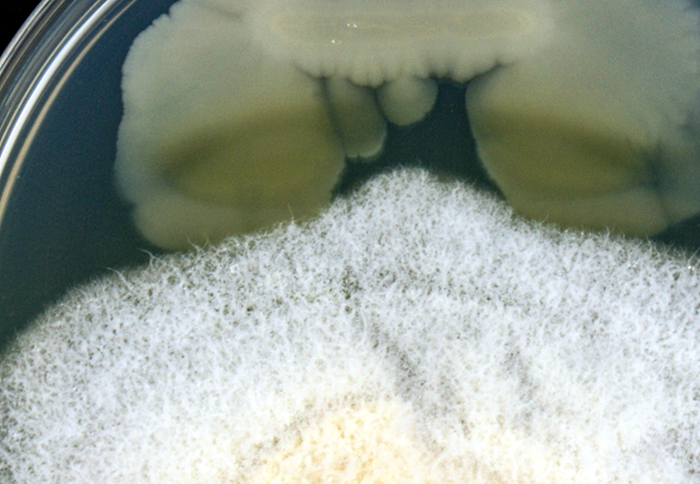 Biological control of other pests

Nematodes are microscopic worms that can cause significant crop losses, and minimizing nematode damages in agriculture is of highest importance. Chemical control of nematodes is banned in many countries and not compatible with organic farming. New control methods are therefore urgently needed, and biological control is one possible solution.

Insect pests can also be controlled by certain fungi. Several species from the fungal genus Metarhizium can attack insects and be used for biological control of insect pests, for example locusts in Africa.

The extensive use of chemical fungicides can result in development of fungicide resistance in fungal plant pathogen populations. Ongoing research within CBC investigates the possibility to alternate between chemical and biological control measures during the growing season, in order to prevent development of fungicide resistance. This is currently investigated for septoria tritici blotch in wheat and grey mould on strawberry. 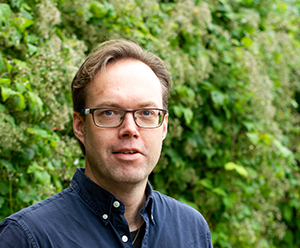 Researcher at the Department of Forest Mycology and Plant Pathology
magnus.karlsson@slu.se
+46 (0)18 -67 1837
CV-page