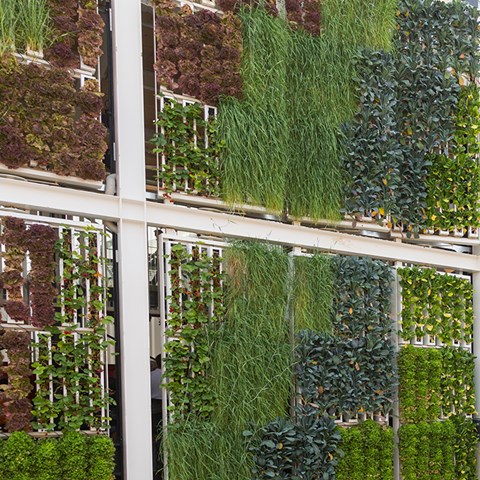 Growing vegetables on house walls decrease the transport of food from producers to the people of the city. Photo: Istock

This study examines cutting-edge innovations for urban food production. The aim is to identify and map initiatives that drive this development and to create an interdisciplinary working group for further research in the field.

Research and development aimed at accelerating the transition to more sustainable food systems focuses primarily on primary production, while knowledge about how initiatives in urban environments can affect the transition is underdeveloped.

The project is based on the hype surrounding this development, which includes hopes for technical, commercial and sustainability possibilities.