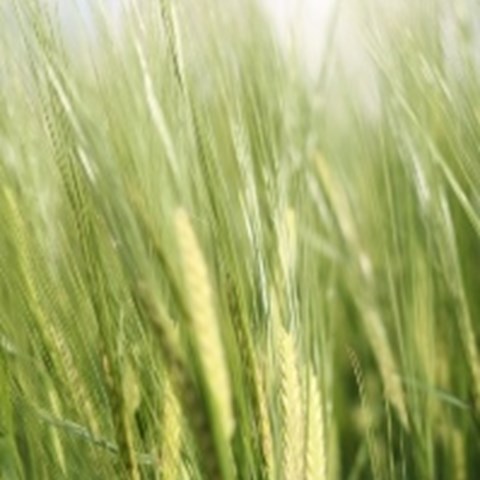 Fungal diseases are a major problem in cereals, and varieties are needed that are resistant to these diseases in order to reduce the need for pesticides in cultivation.

The majority of the barley varieties that are resistant against leaf blotch carry simple resistance genes that the disease sooner or later will likely overcome, especially if the genes are also present in wild varieties of the crop. Within the resistance breeding of several crops, we are now directing our efforts towards so-called susceptibility (those genes that, for example, enable a fungus to infect a plant) to make the plant's resistance more sustainable. By using the latest CRISPR/Cas9 gene editing technology (sometimes referred to as "genetic scissors"), we hope to be able to silence the susceptibility genes for leaf blotch in barley. The new technology also works much faster compared to trying to introduce resistance genes through crossbreeding.

Fusarium head blight is a cereal disease caused by several fungi species of the Fusarium family. In addition to causing yield losses and reduced seed germination in cereal, several Fusarium species produce mycotoxins which can be harmful to both humans and animals.

An increase in the incidence of Fusarium and mycotoxins has recently been reported in both Sweden and Norway, and 25 percent of the oats that farmers have harvested during recent years have not been of a sufficient quality to use as food. It would consequently be profitable, both for the environment and commercially, if there were oat varieties that were resistant to Fusarium.

Compared to crops such as rice, maize and wheat, there are few breeding companies that invest in the production of oats, which is also reflected in the low genetic development that oats have been subjected to. Through genomic breeding, we would be able to accomplish genetic improvements faster, aided by knowledge about which crosses we should do. Simulation models can be used to find the best breeding programme for a certain crop. We use a simulation programme for genomic selection for inbred crops to find the model that can simulate oat breeding with the greatest level of accuracy. In collaboration with the Swedish company Lantmännen, we are testing different implementation programmes based on a molecular breeding programme for spring oats. We are testing genomic selection in a Nordic oats line, focusing on resistance to the fungal species Fusarium graminearum. The goal is to achieve a breeding programme for resistance to F. graminearum, which at the same time provides the option to select other traits.