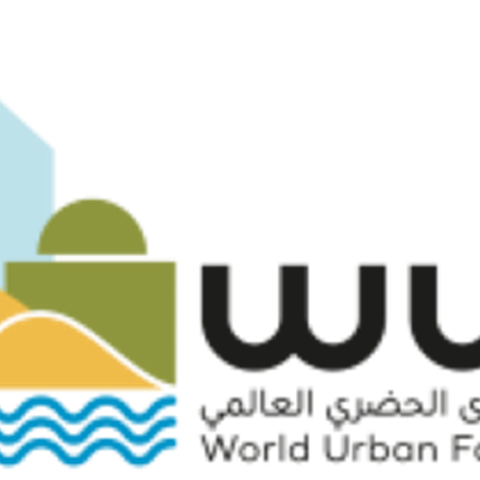 The World Urban Forum addresses one of the most pressing issues facing the world today: rapid urbanisation and its impact on communities, cities, economies, climate change and policies. SLU's participation 2020 was supported by SLU Global and led by Zeinab Tag-Eldeen, Researcher at the Department of Urban and Rural Development, and coordinator of the Research Platform Sparking Research into Global Transformation.

Read the 'Report of the Tenth Session of the World Urban Forum' here.
The report summarises WUF10’s presentations, debates, encounters and Urban Expo.

Articles from the World Urban Forum 2020

WUF10: To leave no one behind, urban areas need cleverly conceived digital instruments!

by Lisa Diedrich and Zeinab Tag-Eldeen

Opening WUF10: towards a bottom-up approach to culture 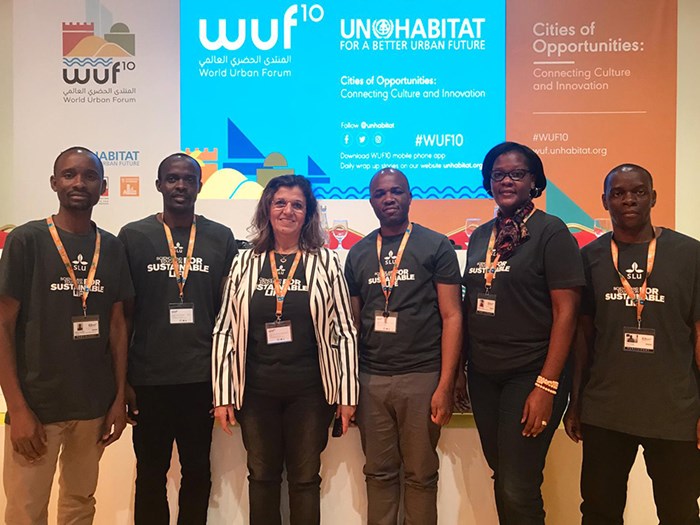 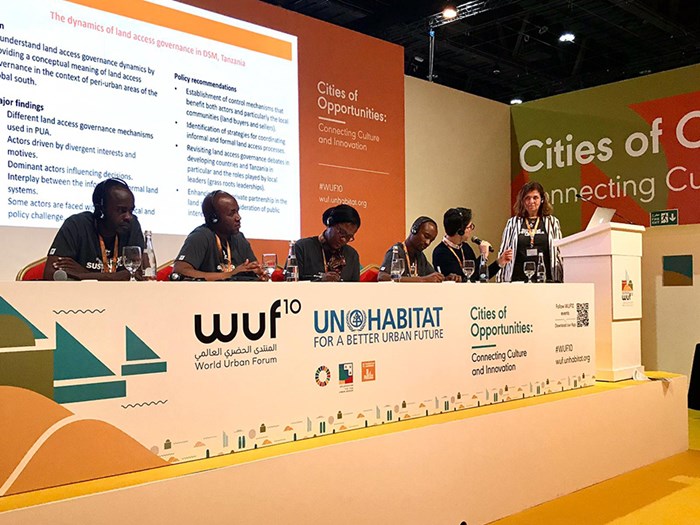 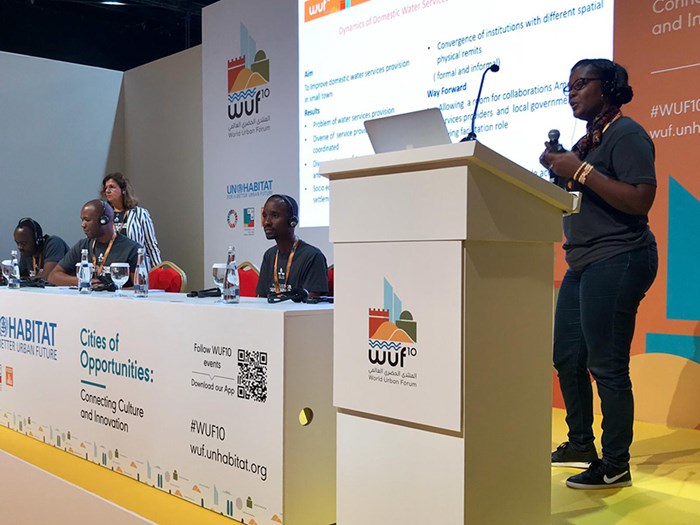 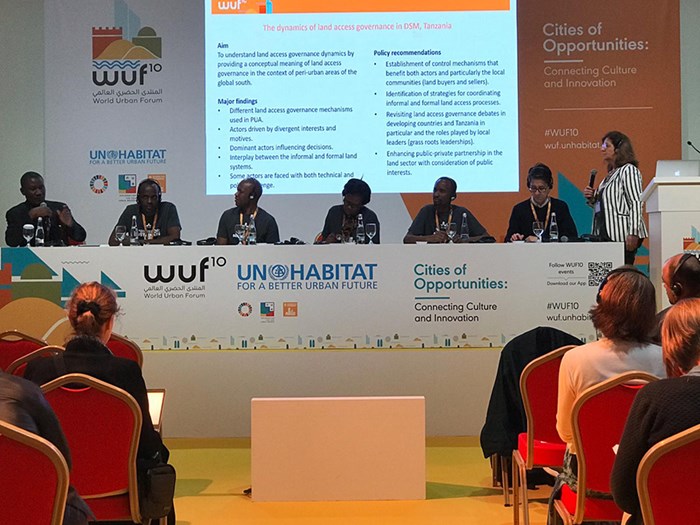 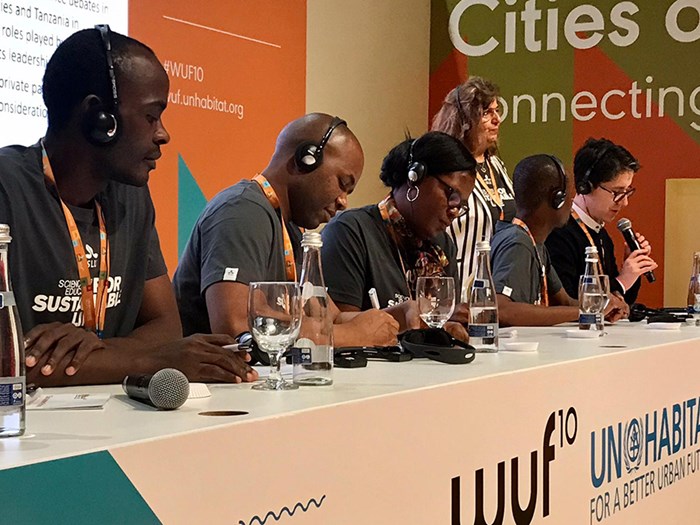 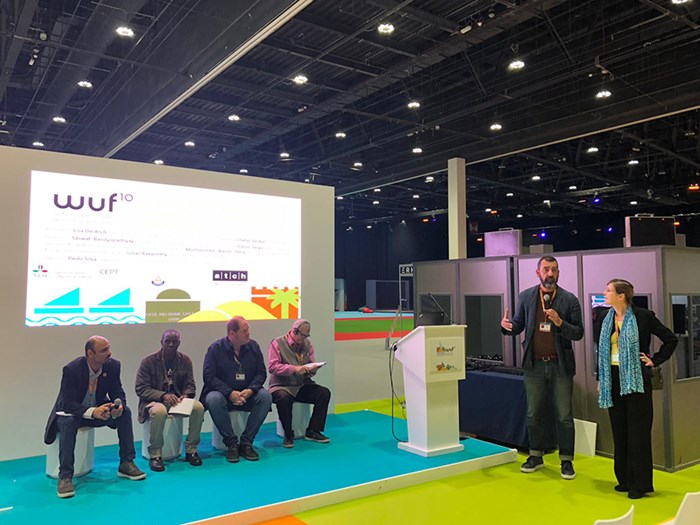 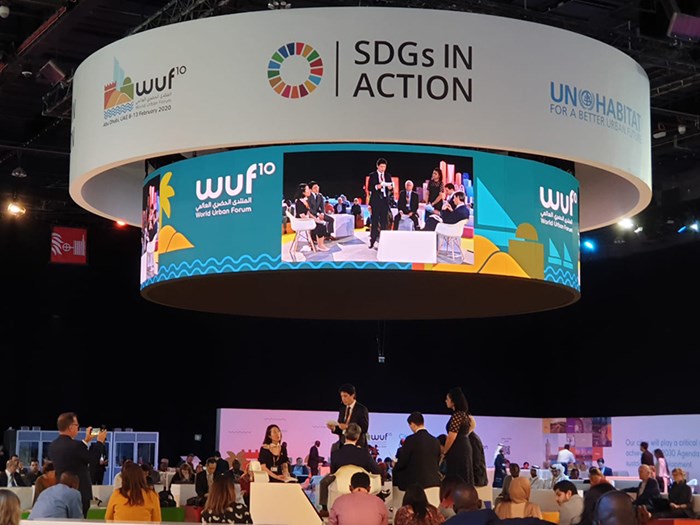 The OECD, the Organization for Economic Cooperation and Development, organized a number of seminars and presentations during the WUF. Photo: Julian Raxworthy 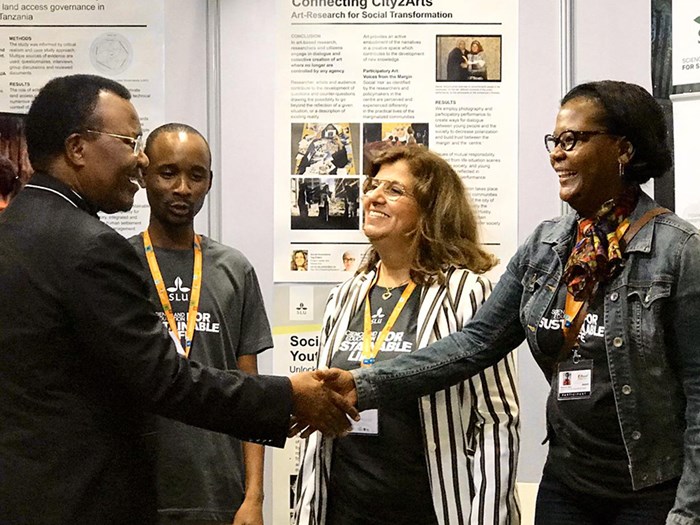 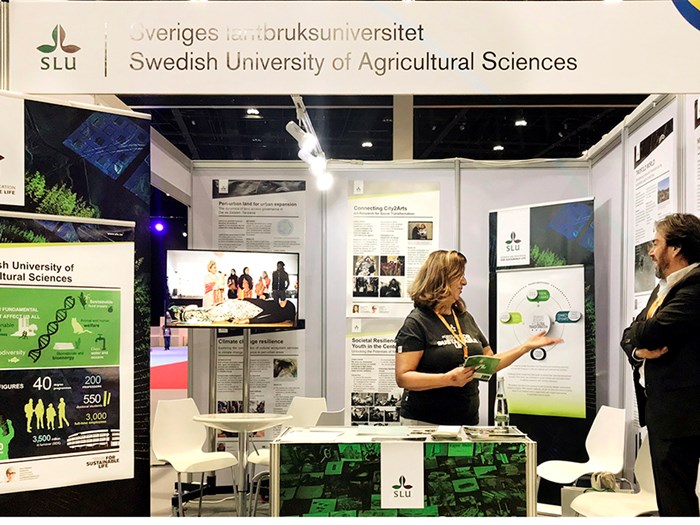 Events at the Forum where SLU participated:

SLU projects presented at the Forum: