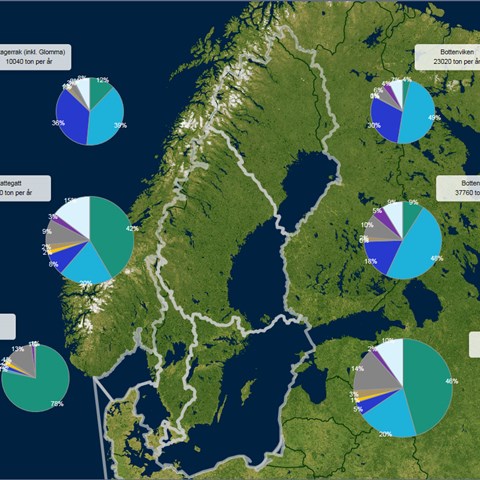 Technical Calculation System Water (TBV) has been developed within the consortium SMED to support Sweden's reporting to HELCOM and follow up the national environmental objective zero eutrophication.

With TBV estimated load from land to the sea is calculated as well as the source apportionment of nitrogen and phosphorus. In addition to load calculations TBV also store and manage a large amount of data.

The latest reporting to HELCOM of source distributed load to the sea was made in December 2015 under the Pollution Load Compilation 6 (PLC6). PLC6 include the calculation of gross and net load for year 2014 normalized for flow for the period 1994-2013.

Basic data for the calculations and results in terms of gross and net load to sea are available at SMED's website for PLC6 and PLC5. PLC4 calculations were made in the context of the TRK project and basic data and results reported on TRK-project's website.

Apart from the PLC calculations, TBV is also used for calculations to followup the Swedish environmental target "Zero Eutrophication". 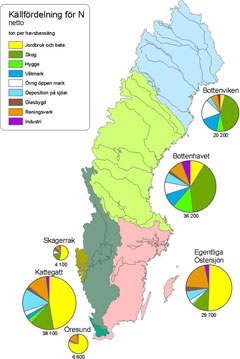