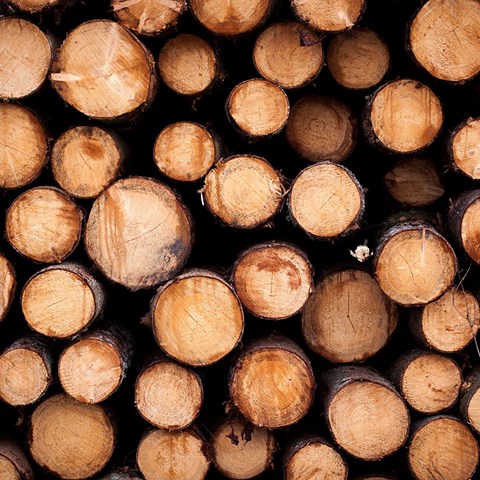 Felling activities, primarily cleaning,thinning and final felling affect a relatively small proportion of Sweden's forest area. Therefore a special sample is used in addition to permanent sample plots as the basis for the Swedish National Forest Inventory's statistics regarding fellings. This additional sample is significantly larger than the one used for area and volume estimates, but the sample plots are only studied if a felling activity has occured during the last felling season. It should be noted that the Swedish Forestry Agency is responsible for the offical statistics regarding felled volumes.