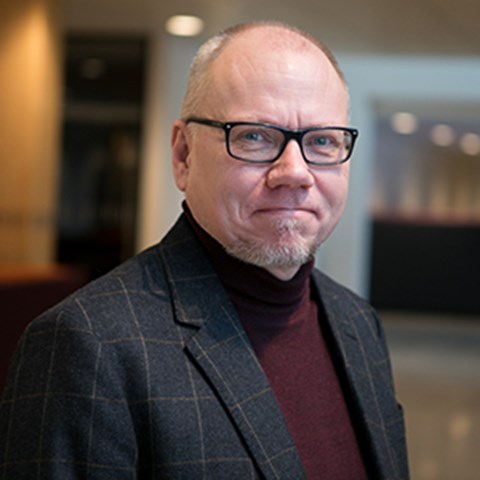 Patrick Svensson is since 1 May 2017 professor of agrarian history. His inauguration lecture is about growth and inequality during the agrarian revolution.

Patrick Svensson's research area is agrarian history in Sweden, with a focus on production, productivity and equality.

Through studies of payments of tithes he has shown that agricultural production in the 1700s up to around 1790 increased at the same rate as the population, and that rapid increase of productivity took place later. He has also shown that the growth rate was strongest among self-employed farmers, and slower among tenant farmers and in areas with poorer farming conditions.

A study of estate inventories shows that Sweden was a comparatively equal society around 1750, while around 1900, the country had become as unequal as other European countries.

Get to know Professor Patrick Svensson and his work.