Two new cookbooks integrate traditional African culinary practices into contemporary recipes that feature insects. The cookbooks are part of a project with AgriFoSe2030 and partners to expand markets for cultivated insects in Africa, and to capitalise on growing interest in insects as a “climate smart” protein source worldwide. 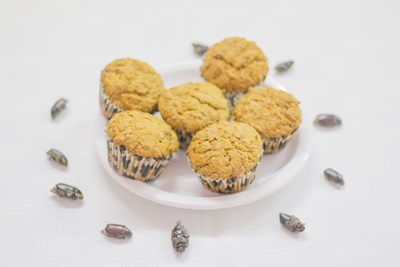 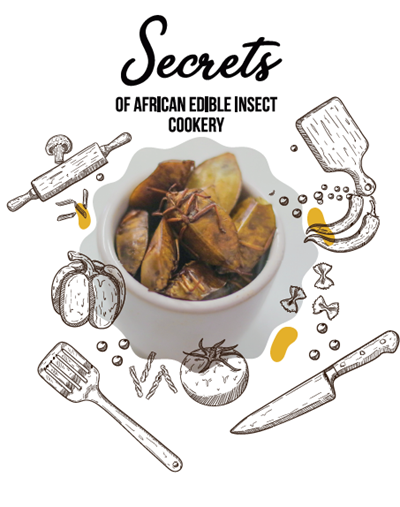 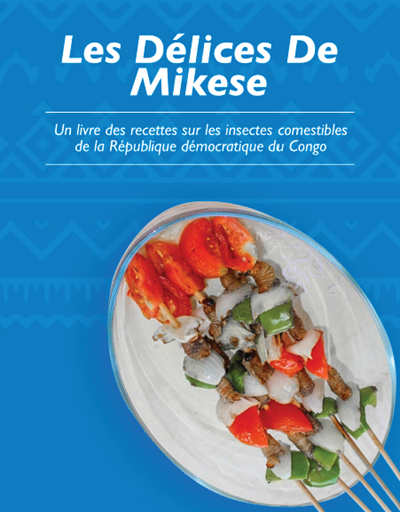 Discussion with the co-authors
Watch a video featuring Dr. Linley Chiwona-Karltun, co-author of “Les Délices de Mikese,” and Dr. Robert Musundire, co-author of “Secrets of African Edible Insect Cookery,” as they discuss the making of the cookbooks.

Want to know more about edible insects? Check out our resources: