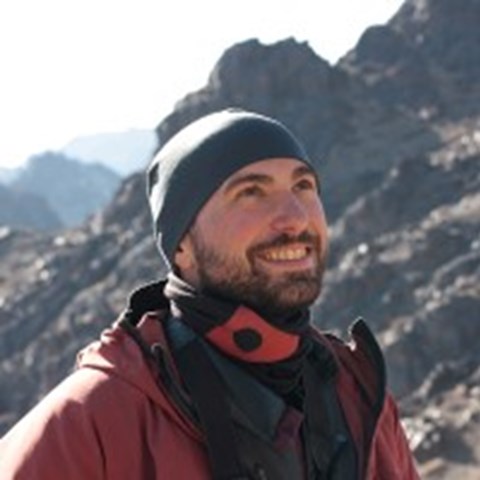 Researcher Örjan Johansson has an exciting career where his education and research  has taken him from Africa and the Masaai people to snow leopards in Mongolia. He really wants to encourage students to take the opportunity to study or work abroad if possible.

Why did you want to do an international career?
I have always loved travelling, interacting with other cultures and adventures.

What are you currently working with?
I work as a scientist for SLU and an American organisation called Snow Leopard Trust. My main responsibilities is to conduct research on snow leopards and their ecosystem, help develop new conservation programs and educate local staff and biologists. A lot of my time is devoted to capturing and collaring snow leopards and their prey, such as ibex.

How did your interest in international issues arise?
While I was an undergrad student at SLU I got the opportunity to to a Minor Field Study, funded by SIDA. Me and a friend went to Kenya to study how the Masaai and their cattle affected the wildlife and contrast that with the safari tourism. It was an extraordinary experience to herd cattle with the Maasai and at the same time study wildlife that I had only seen on TV before. I realised then that there is so much that can be done to help local people and wildlife co-exist, especially in less fortunate countries than ours.

How come you started to work with snow leopards?
It is a pure coincidence that I started working with snow leopards. I had just returned from Sweden after a three month visit in the Canadian Rocky Mountains where I had collared pumas and had no work lined up. I asked a colleague at Grimsö if he knew anyone that could need help and he contacted the Science Director for Snow Leopard Trust, Tom McCarthy. Tom invited me to a snow leopard conference in Beijing after I had sent my CV. I went there thinking that if nothing else I will at least get to see Beijing. Tom and I talked for a couple of hours and then he said that they were about to launch the first ever comprehensive study on snow leopards and needed someone with a lot of capture experience to lead the fieldwork. He offered me the job and I said yes, before that I had never considered to work with snow leopards.

What do you most enjoy about your job?
There are many great aspects of my work. As a scientist, I am extremely fortunate to get to work with a species that is well known, yet so little is known about their ecology. On every field trip we do, we get to learn something about snow leopards that was previously unknown. The same is true when analysing the data - when I plot the graphs I often think - wow, I have to send this to my colleagues.

As a biologist / conservationist I am happy to be able to help make the local people’s lives better and facilitate the co-existence with wildlife. In 2014 the local herders in our study area, Tost Mountains, asked us to help them protect the area from mining. They had seen what happened to other areas where mining had destroyed the mountains and pastures. In 2017 Tost was declared a Nature Reserve, spanning 7300 km2. This is the first reserve in the world set aside for snow leopards. Local people may still utilise the land for traditional use but no development projects are allowed. It was our Mongolian colleagues that made this happen, but I played a small part in that the scientific study created a lot of attention to the snow leopards in Tost.

Personally, I am very fortunate to go to field 2-3 times every year where each trip is an adventure. There are always new experiences, most of them are good, some are extraordinary like seeing a snow leopard at a crest in sunset or celebrating the Mongolian New Year with local herders. Now and then there are the occasional accident, snow or sand storm. While these are not fun, they are part of the experience.

How should students at SLU today prepare themselves for an international career?
My best advice is to travel, do a Minor Field Study and try to establish contacts with scientists or organisations working abroad. Be open and accept offers even if it is not your dream project or country. I think the most important experience is that you can show that you are able to live and work in rural areas in very basic living conditions and interact with other cultures. 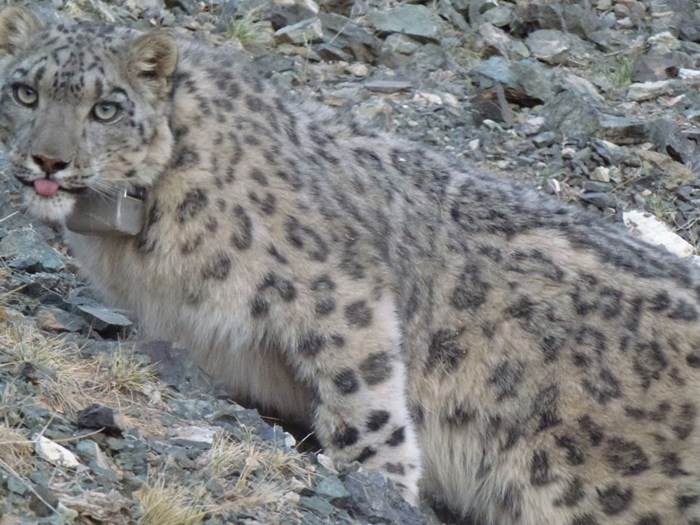 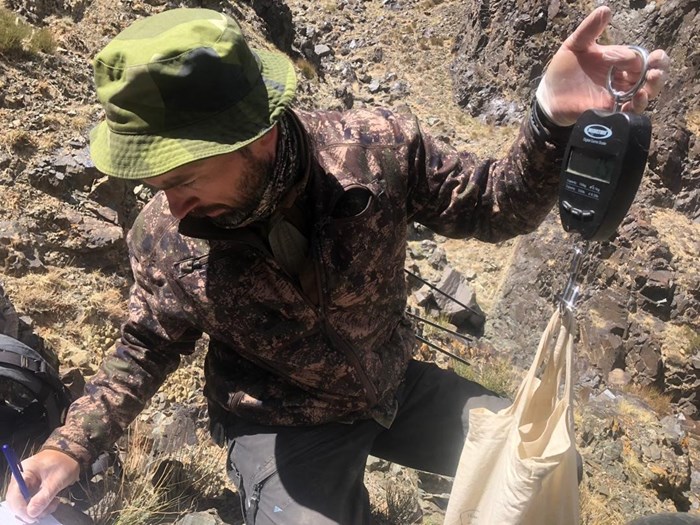 Since 2008, the Snow Leopard Trust and Snow Leopard Conservation Foundation Mongolia, in collaboration with the Swedish University of Agriculture (SLU), the Mongolian Ministry of Environment and Tourism, and the Mongolian Academy of Sciences conducted the world's first and only ongoing long-term ecological study of snow leopards and their mountain areas in Mongolia's Tost mountains.

Want to know more about SLU's research on snow leopards?