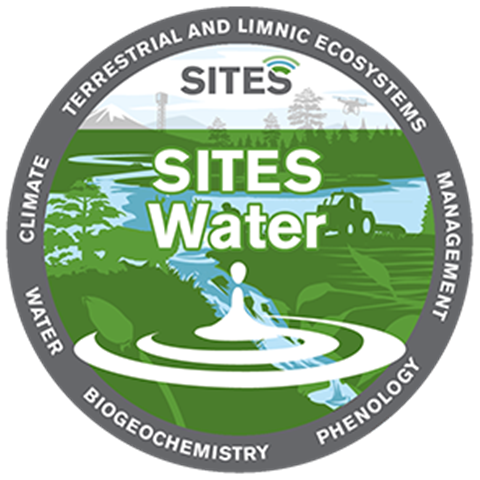 In SITES water we collect infromation from lakes and streams. At Röbäcksdalen two creeks, Degernäsbäcken and Röbäcken, are used for sampling. 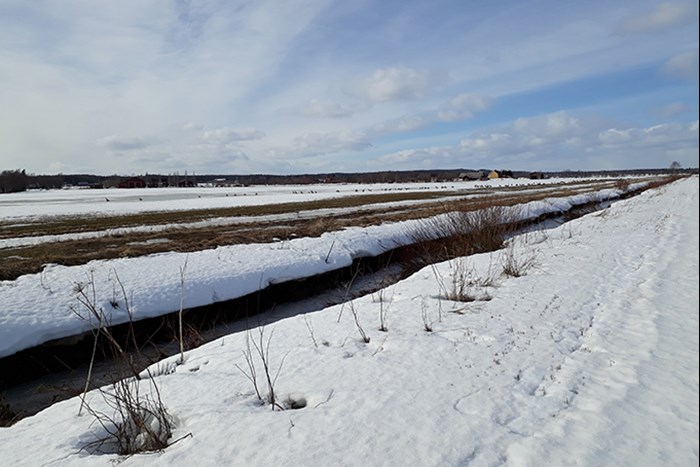 Degernäsbäcken is one of two creeks sampled throughout the year.

Coordination of the monitoring program is done by Leif Klemendtsson at University of Gothenburg. Read more about the program on SITES water's official site.