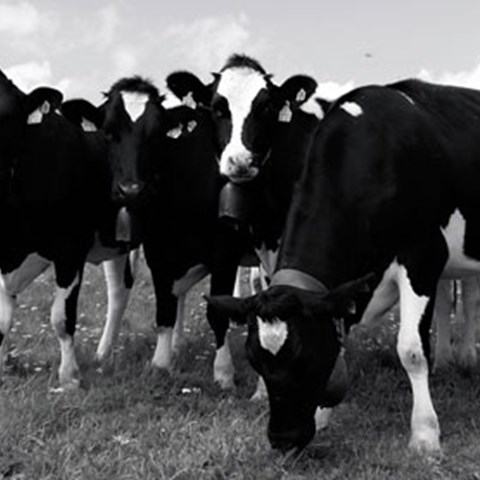 Specific objectives are to:

Department of Animal Environment and Health