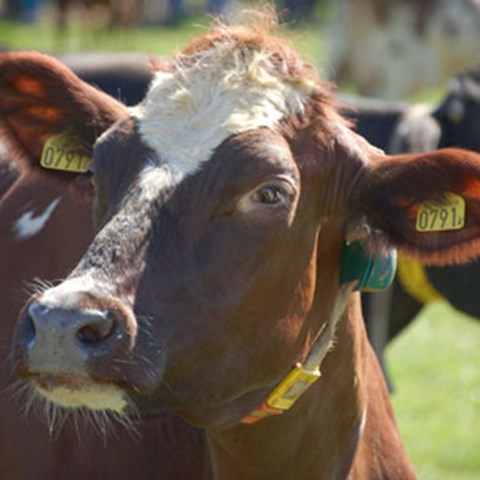 There are many opinions on official animal welfare control. One opinion shared by several stakeholders is that the inter-observer agreement between inspectors must be improved. Differences lead to injustice, poor legal security and distrust. This study aims at developing methods on how to reach a higher degree of uniformity within the animal welfare control. Initially, an overview is made on how other official and private control fields have solved problems with uniformity. Next, farmers and inspectors will answer a questionnaire concerning their view on uniformity. Different inspectors will then carry out inspections at the same cattle farms to identify common uniformity problems. The inspectors are then divided into groups where each group will be subjected to different uniformity training methods. Next, the inspectors will carry out inspections at the same farms again, to illustrate what effect the different methods have had. The inspectors and farmers will then share their experiences, in a systematic approach, concerning the different methods. Finally, the results from the different subprojects will be analysed and recommendations on how uniformity can be improved in practice will be presented. This project will start during 2021.

There are a lot of opinions in society related to animal welfare control, how it works and how it should work. At the same time the control arena is becoming more and more complex since animal owners now must comply with private standards in addition to the animal welfare legislation. However, there are no scientific studies made on how this control arena with both private and official control and inspections is experienced. This study aims at providing new knowledge about how the official and private animal welfare control are experienced by animal owners and inspectors. Both interviews, participating observations, and questionnaires will be used. Finally the results from the different parts will be analysed aiming at creating new knowledge about how animal welfare control can be improved, and how the complex arena of both official and private controls can be made efficient and transparent. This project will start during 2019.

In this PhD project different kinds of animal welfare regulations were studied, aiming at recognizing what intentions different stakeholders have with their various types of legislations and standards and how efficient these systems are in improving animal welfare both in theory and in practice. The analyses included both the ethical background and the actual animal welfare outcomes of the respective legislation/standard. This project was completed in October 2016.