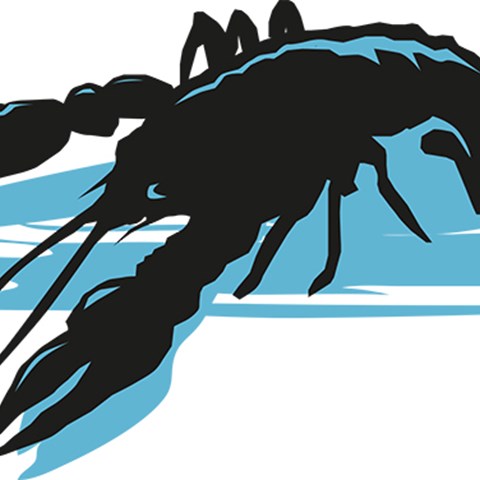 It is estimated that as much as 97 pecent of crayfish stocks have been knocked out in the last hundred years. The noble crayfish is culturally and socially very important, and has a high economical value at the market. In many parts of Sweden, efforts are underway to preserve and strengthen the fishing of the noble crayfish.

Signal crayfish was introduced in Sweden in the late 1960s. There is a commercial fishing of the signal crayfish stocks in Lake Hjälmaren and Lake Vättern, and the catches have increased dramatically in recent decades, mainly due to an increased fishing effort. The public is alloud to fish in Lake Vättern during the weekends from mid-August to early September.