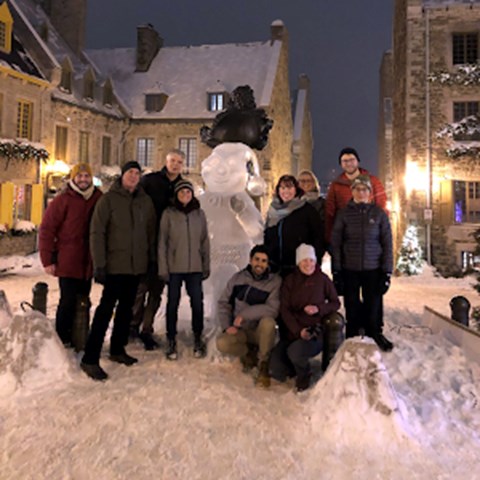 The ARCTIC-BIODIVER project meeting in Quebec City in February 2020.

Arctic freshwater ecosystems are under increasing threat from stressors such as climate change, land-use changes, introduced species, increased UV-radiation and exploitation of natural resources. Climate change is predicted to cause direct and indirect effects to these ecosystems and the biodiversity they support, including the fish used by people inhabiting the Arctic. 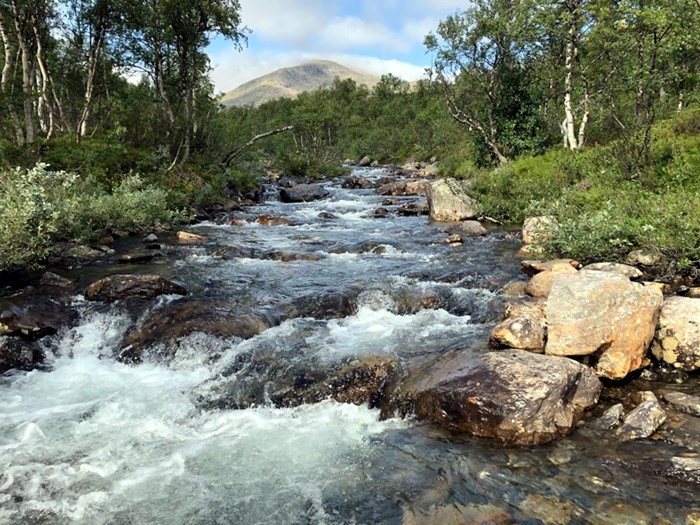 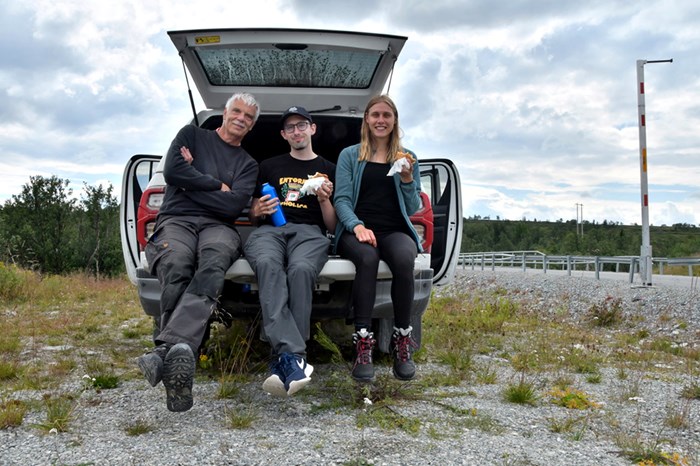 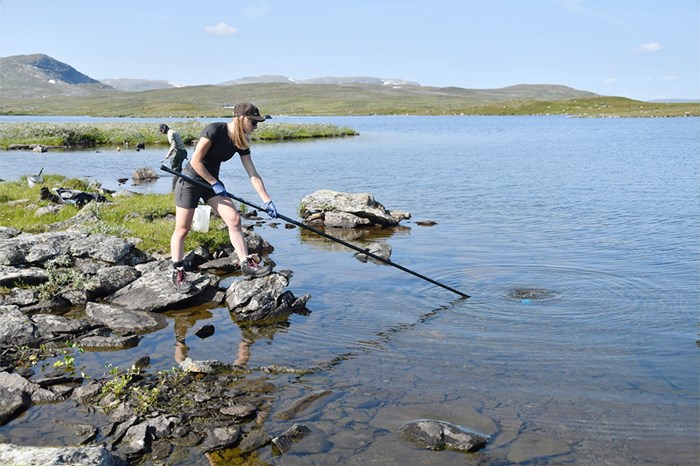 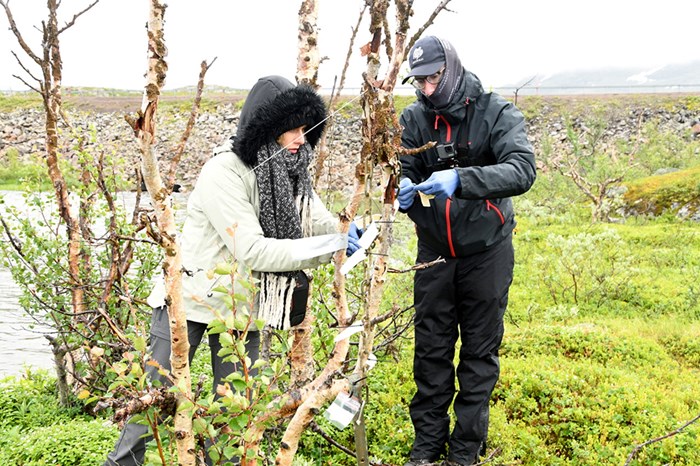 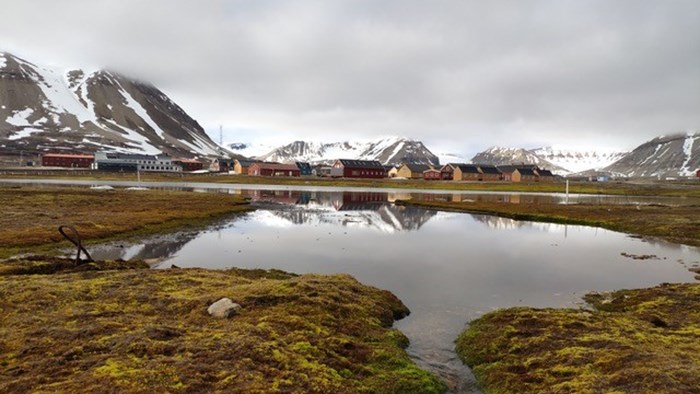 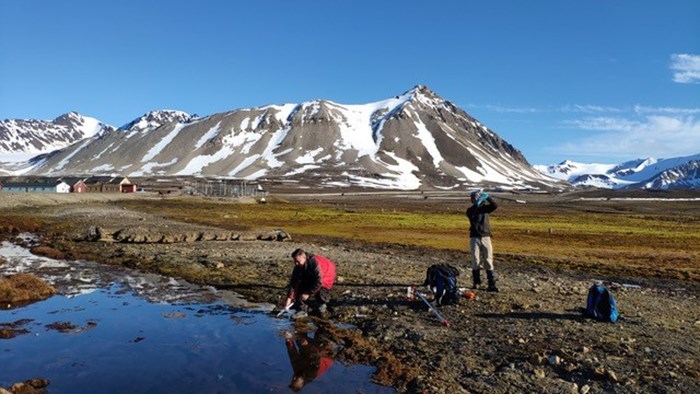 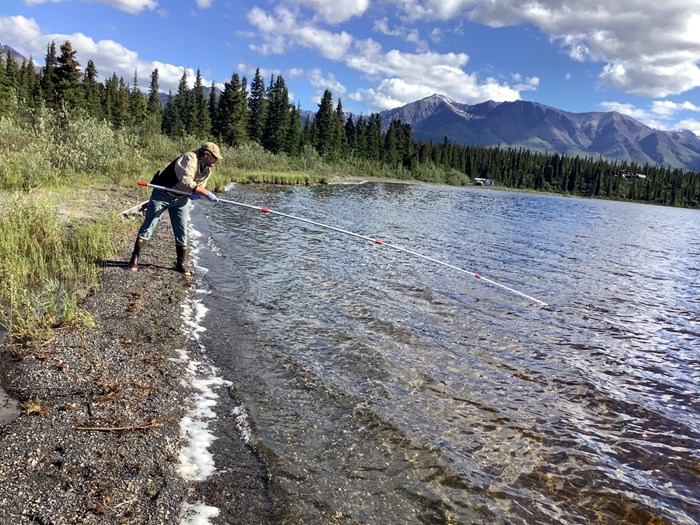 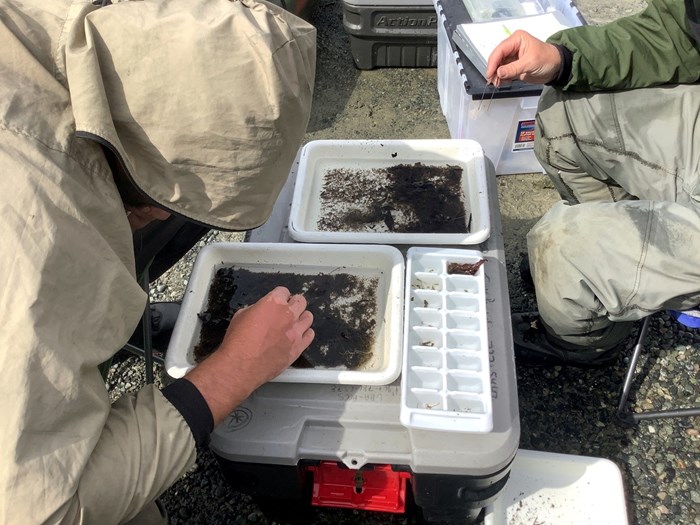 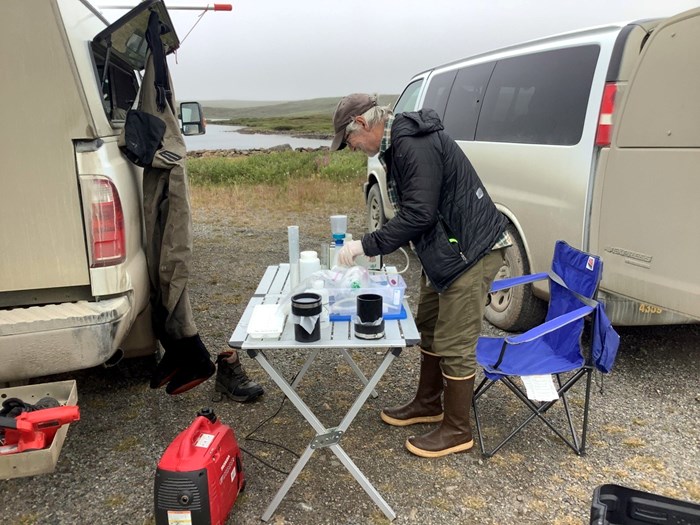 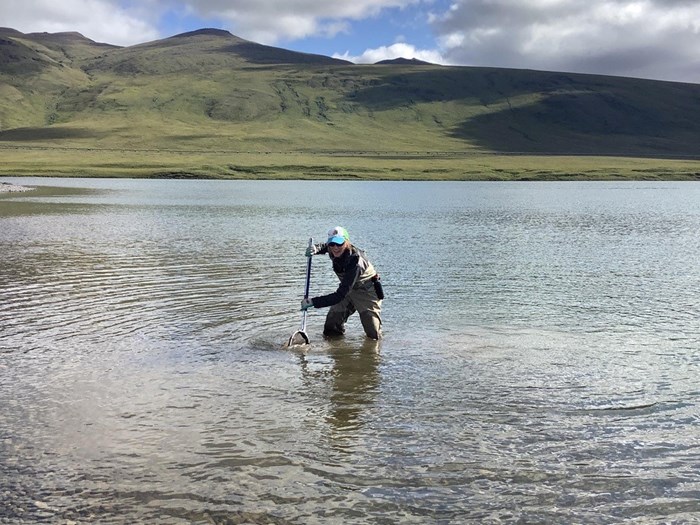 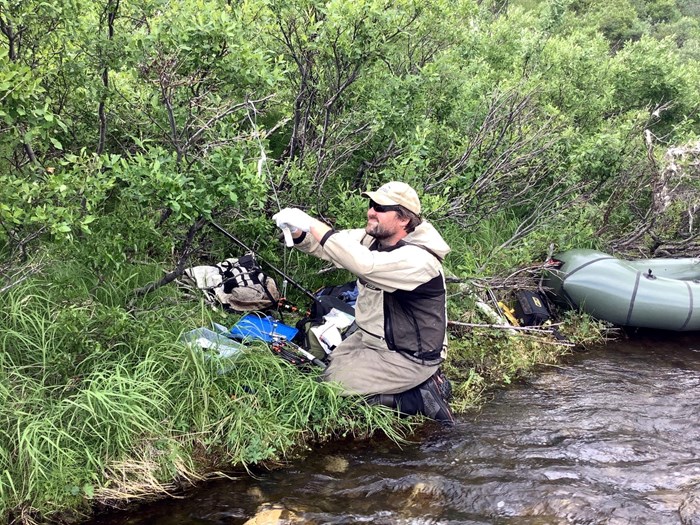 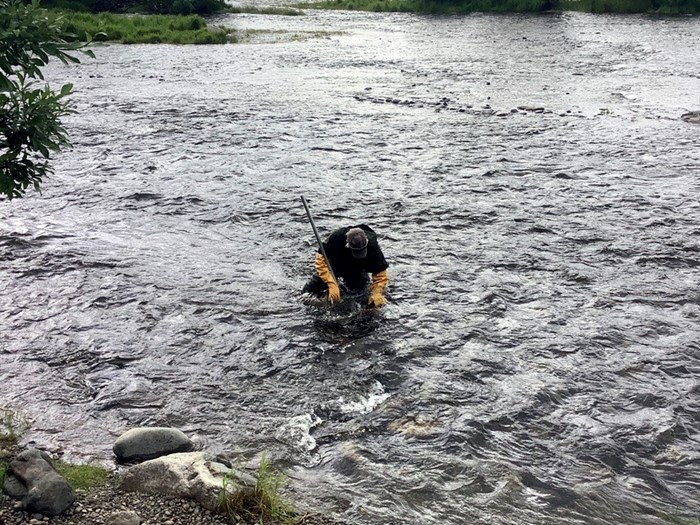 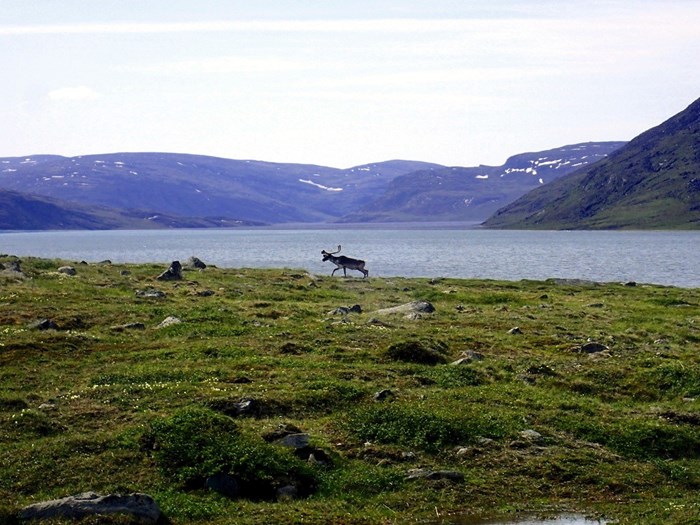 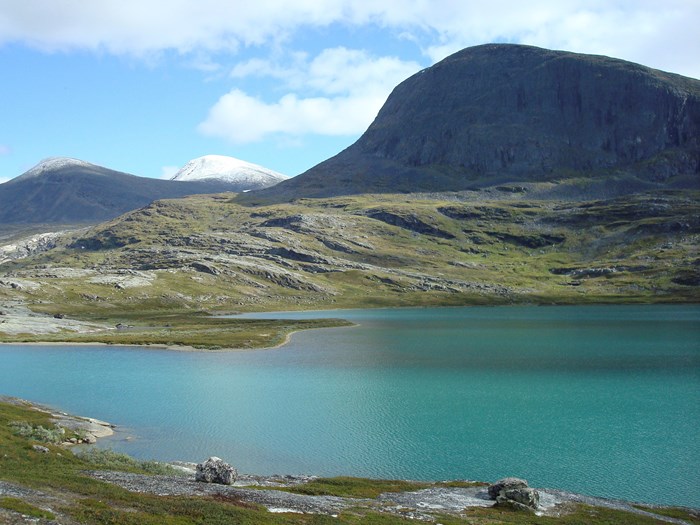 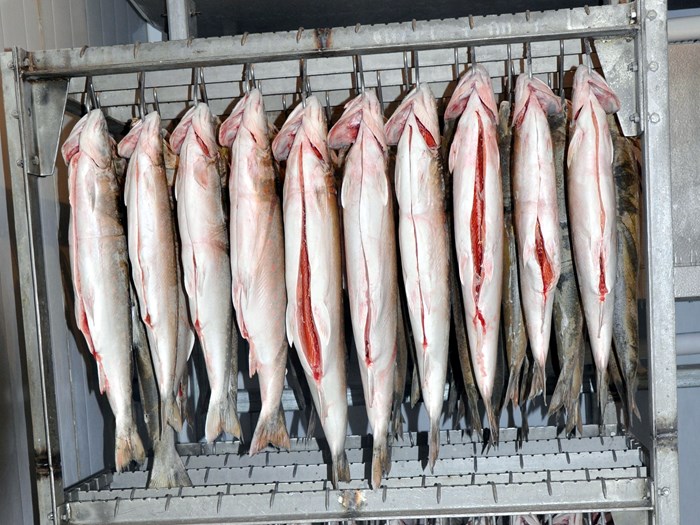 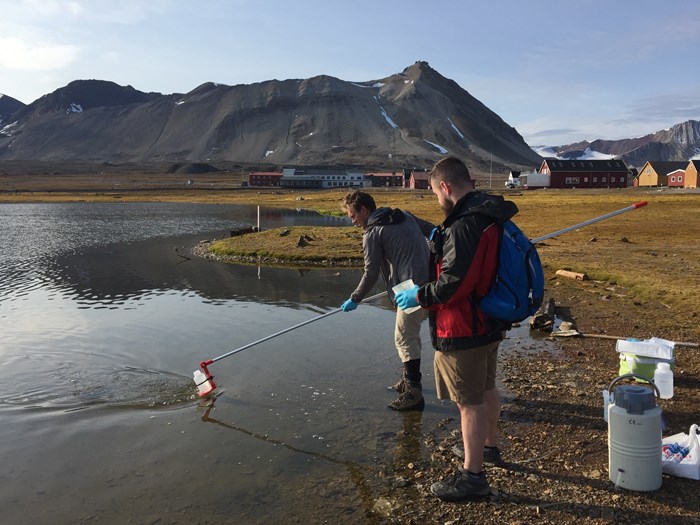 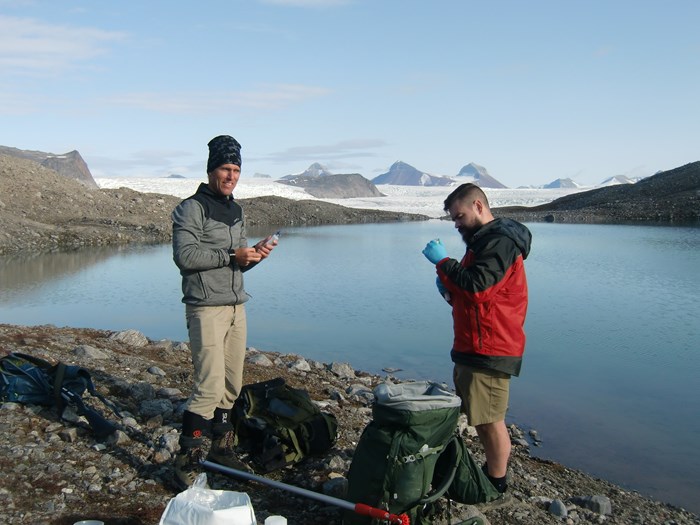 In 2019, field work was been postponed due to Covid-19, but this summer Canada, Norway and Sweden are collecting river and lake samples along north-south gradients.

The human footprint on Arctic ecosystems is increasing rapidly. Climate change scenarios are predicted to affect vegetation cover, permafrost stability, and freshwater quality and quantity, including changes in basal resources and animals at higher trophic levels. Predicted changes in biodiversity are related to the impact of growing competition from southern species expanding northwards. Ecosystem services to humans also will be affected through various impacts such as changes in fisheries harvest, drinking water source and waste disposal.

In ARCTIC-BIODIVER, monitoring data from 7 of the 8 Arctic nations (Canada, Denmark (Greenland), Finland, Iceland, Norway, Sweden, and USA) will be analyzed. Within each region, selection of data will focus on maximizing spatial and temporal coverage to ensure that the data cover the variability in Arctic lakes and rivers. In addition, new data on basal food resources and food webs will be collected from field studies of lakes and rivers across latitudinal and nutrient gradients in Northern Europe (Scandinavia, including Svalbard), as well as on the Eastern (incl. Greenland) and Western sides of the North American continent.

The specific objectives of ARCTIC-BIODIVER are to

The project is organized in six work packages:

In order to ensure harmonized sample collection and data compatibility among field sites, a handbook for field work has been agreed upon by the project partners. The handbook provides a detailed description of the space for time study design along latitudinal gradients in the Subarctic and Arctic regions of Europe and North America and of the methods for field work.

ARCTIC-BIODIVER is co-led by SLU and Wilfrid Laurier University. The project will run 2019–2022. and consists of six partners:

The project is financed by Belmont Forum-BiodivERsA and five national funders: