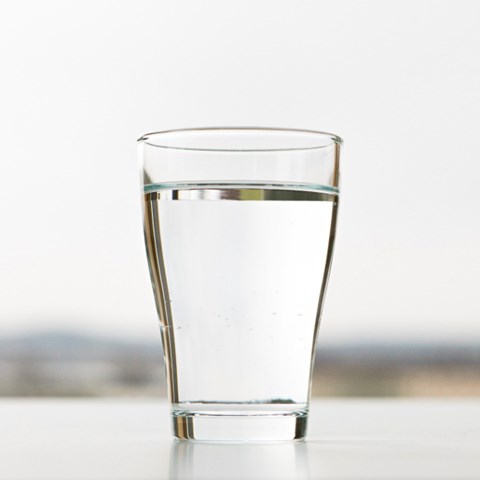 The Genomljusning project aims to improve the treatment of surface water for drinking water production using different optical, chemical and physical sensors along the treatment process.

In Sweden an increasing trend of natural organic matter (NOM) in surface water has been observed, which may cause problems for the production of drinking water. High concentration of NOM can affect the taste and odor of the produced water, growth of bacteria, viruses and parasites, as well as the formation of carcinogenic disinfection byproducts (DBPs).

NOM fluctuations in raw water and process water follow natural mixing in lakes and storm or snow melting events in running water. During these periods of the year, the drinking water plants can be faced with operational problems. NOM fluctuations can be easily followed using optical sensors, together with physico-chemical sensors. However, they are used only in a few, mostly larger, waterworks in Sweden.

Our research aims to: 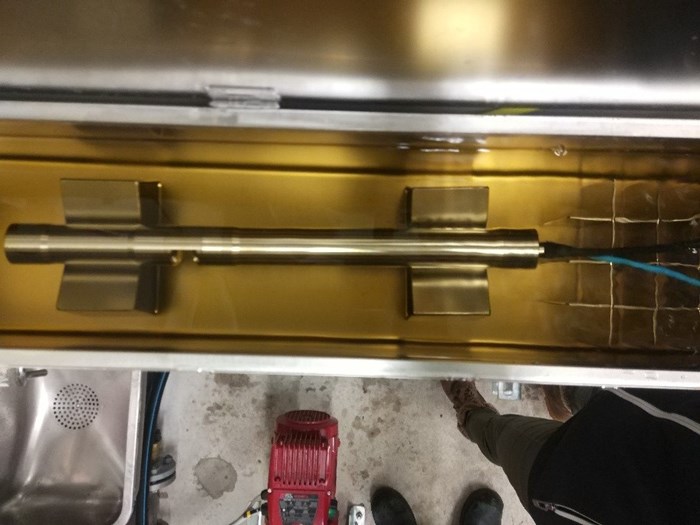 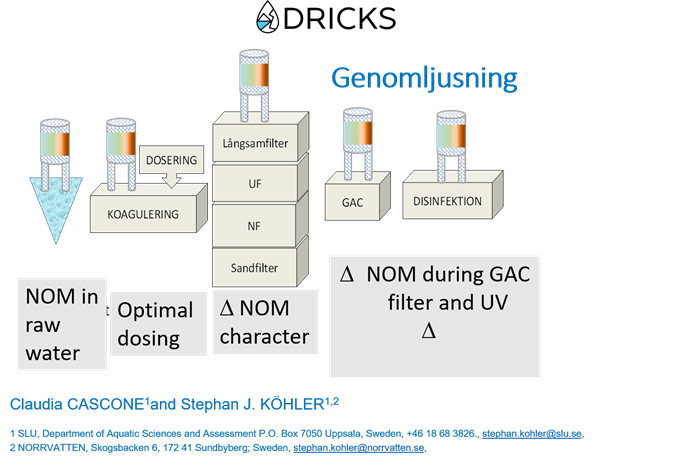