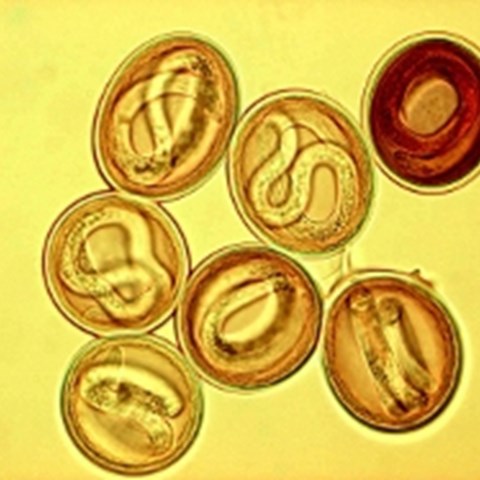 In the parasitology unit the emphasis is on the sustainable control of parasitic worm infections (helminths) including some of which are zoonotic. Linked to this are detailed studies on the population genetics and transmission biology of these parasites including issues related to the development of anthelmintic resistance. The aim is to meet the requirements of sustainable livestock management, where large-scale routine treatment with anti-parasitic drugs is not an option.

Currently our research is focussed on the development of novel diagnostic tools including those based on next generation sequencing strategies, along with studies on the epidemiology and sustainable control of major helminthoses of animals, including those that are zoonotic. Currently the activities comprise 3 major research lines conducted both in Sweden and in developing countries.

b) Studies of the common liverfluke (Fasciola hepatica)

c) The ecology and transmission of zoonotic cestodes