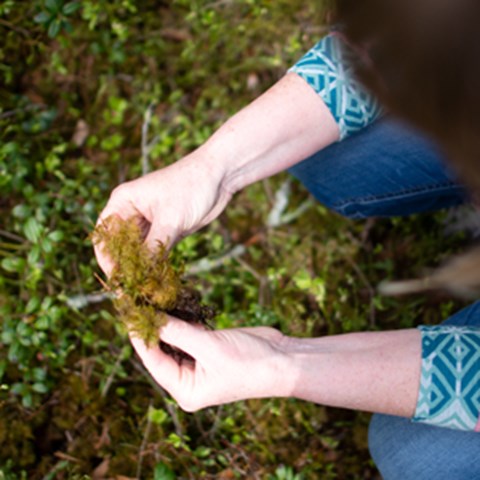 We focus on the biology, evolution and ecology of symbiotic mycorrhizal fungi, fungal and bacterial roles in biogeochemical cycling and mineral weathering, organic matter degradation and carbon sequestration.

We also focus on fundamental and applied aspects of extremophilic microbial consortia and their interactions with plants. Interactions of ectomycorrhizal fungi with bacteria and saprotrophic and pathogenic fungi are also studied. Other research areas include microbial bioremediation, and diversity and molecular evolution of fungi. 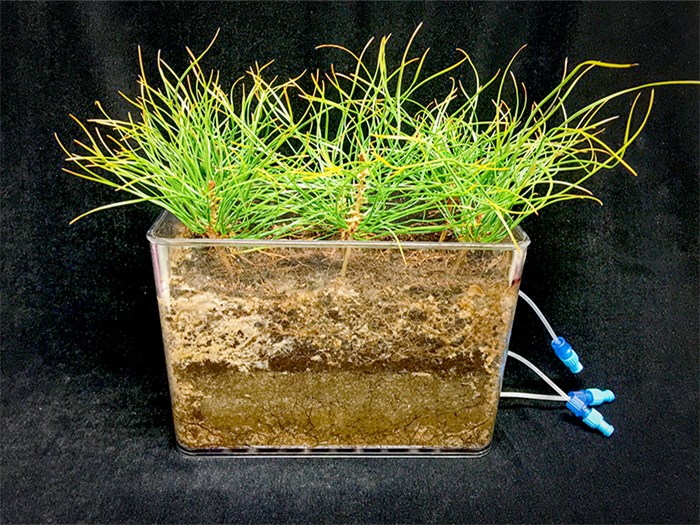 We investigare the role of transposable elements in mycorrhizal host specificity by growing pine plants with mycorrhizal fungi in microcosms. Photo: Shahid Mahmood. 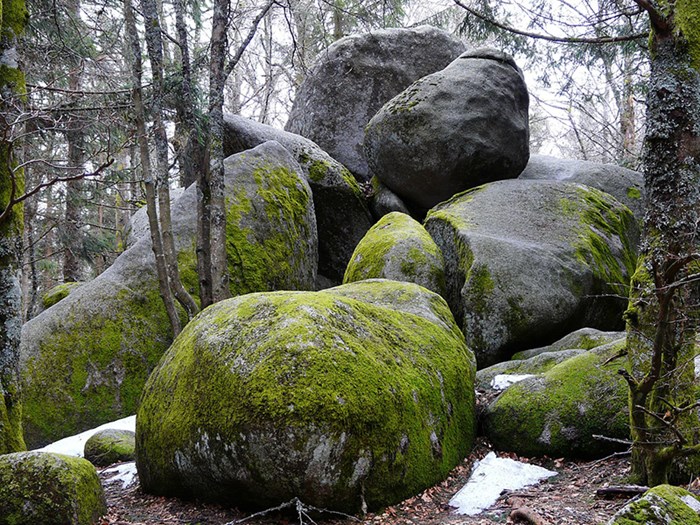 Microbes and ectomyccorhizal fungi can weather stones. We investigate how and what impact this has on the ecosystem. Photo: Pixabay.

See all researchers in the Forest Microbiology group.