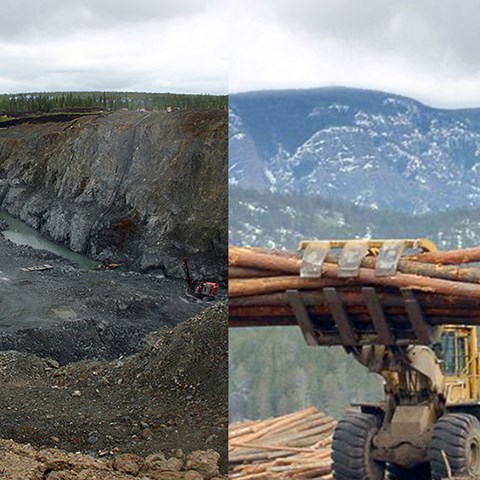 An analytical framework and methodology for understanding the role of communication and institutions in transforming conflicts.

Conflict is a key concept in natural resource management (NRM). In social science there are two views on conflict as societal phenomena:

This project assumed that disagreement as such is not destructive, and that conflict processes include both constructive and destructive aspects. Society needs to distinguish between them to maintain constructivity and reduce destructivity. The project saught to improve the theoretical and pragmatic understanding on the role of conflicts in NRM through three tasks:

The study contributed to an increased understanding on the role of communication and institutions in the co-construction of the constructive and destructive conflict dynamics. 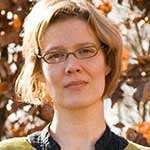 Read more about Kaisa Raitio on her CV page
Send an e-mail to: kaisa.raitio@slu.se