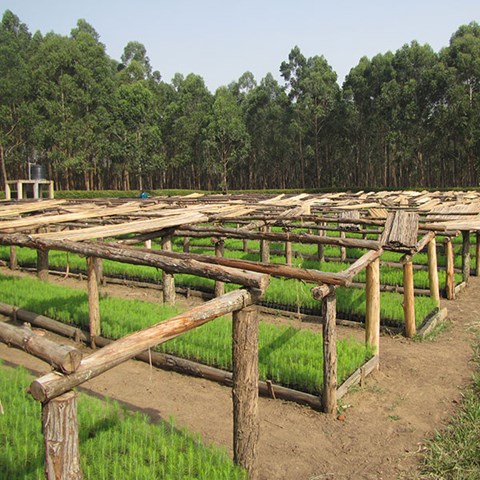 The project aims at developing a tool for assessing social dimensions of tree planting in low-income countries.

The interest in compensating for carbon emissions has increased rapidly among Swedish public and private actors. Carbon forestry – climate mitigation efforts involving planting trees, often in low-income countries – is thus growing in popularity. While heavily regulated in terms of how to calculate carbon sequestration, the basic assumptions about deforestation are problematic in these projects, and they are furthermore weak in terms of how to monitor local social aspects. This is partly because there are no adequate tools to integrate social scientific knowledge into carbon forestry projects. The result is that projects can have unexpected and negative local outcomes, as was demonstrated in a previous research project on a Swedish carbon forestry project in Uganda.

In addition, the processes that aim to ensure that there is additionality (that carbon forestry projects contribute to carbon sequestration that would not otherwise have occurred) in e.g. CDM (Clean Development Mechanism) projects, do not adequately take into account wider issues of what deforestation is, how it works and what the underlying causes are. The carbon uptake of such tree plantations can therefore be overestimated. Investigations into deforestation are often technically driven (e.g. using remote sensing) and do not take local knowledge adequately into account, reflecting a view of local land use that is not based on social scientific research. For example, the above-mentioned project showed that the CDM process did not consider the considerable literature that since the 1990s have questioned degradation narratives in low-income countries and repeatedly shown that basic assumptions about degradation and deforestation are problematic. The project furthermore had negative effects on the local population, and especially on women and the poorest households. These effects were unexpected for the actors but were to an extent predictable, had the right background knowledge been applied.

The aim of the project

In this research-into-practice project, we will aim to involve several different Swedish actors in translating research results into developing a freely available and user-friendly tool for assessment of social aspects of carbon forestry projects. The tool will consist of a set of questions that are applicable to these projects, which actors can pose in order to integrate social aspects in their assessments and avoid misjudging the potential for carbon uptake in projects they are involved in. The tool will be developed through a process of mutual learning and disseminated broadly in various ways.

By developing this tool for different public and private actors assessing carbon forestry projects, we can enable them to increase their use of social science for more well-informed decision-making, leading to projects with negative social outcomes being avoided. The goal is a more sustainable consumption of carbon emission reductions. 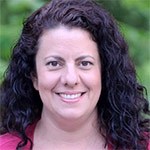