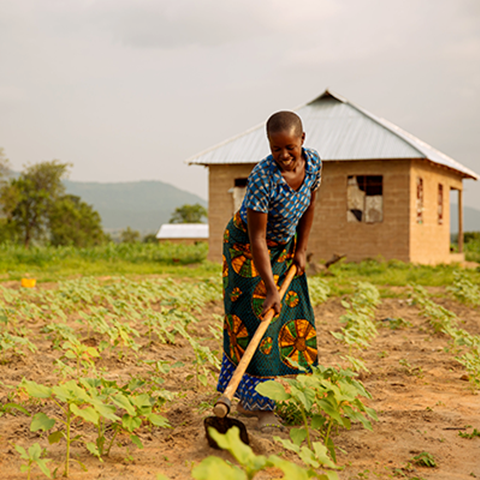 Solutions to promote a more equal distribution of land are needed, but are difficult to find. However, there is an unexplored phenomenon that may contribute to a more even distribution of land in rural Africa: a large number of large-scale agricultural investments for biofuel and food production initiated the past 15 years have been suspended as they have not started production or gone bankrupt.

To make room for these intended agricultural investments, large areas of land, which were often used by small farmers, have been rented or sold to private companies. With strong support from governments, aid agencies and development banks, a total of 45 million hectares in Africa (an area larger than Sweden) have been set aside for such production, with expectations of increased food production, jobs and poverty reduction. The Swedish development agency Sida has contributed to this agenda by, among other things, providing a financial guarantee to a Swedish sugar cane project in Tanzania.

When the projects are suspended, however, the land is often lying unused and at least 12 million hectares of land in Africa are estimated to have been abandoned in this way. As land is strongly associated with basic livelihoods for millions of rural farmers and herders, and with economic gain and political influence, there are many competing interests for abandoned land. The land can be placed under state control or transferred to other stakeholders, but there is anecdotal evidence that in some cases, the land is redistributed back to the small farmers.

The purpose of the project is to understand the effects of cancelled large-scale agricultural projects on land access and livelihoods for small farmers and herders in Tanzania. By studying six cancelled investments and applying access theory and a social justice framework, the project will increase knowledge about who gets rights and access to land when large agricultural projects are cancelled and how this affects the subsistence of small farmers.

The research will contribute with recommendations on how development aid policy and global sustainability standards can be improved in order to: 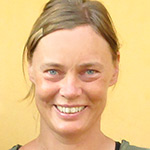 Read more about Linda Engström on her CV page
Send an e-mail to: linda.engstrom@slu.se