Swedens forests are become more dense and timber rich, and at the same time forest floor vegetation coverage is declining. This, according to 2017's official statistics from the Swedish National Forest Inventory at SLU which this year also includes new statistics regarding forest damage, berry production and soil carbon storage.

An increase in standing volume, due to both a higher density of trees and larger trees, leads to increased competition, explains Jonas Dahlgren, analyst at the Swedish National Forest Inventory. Total standing volume continues to increase in Sweden and is now at 3.1 billion cubic meters, at the same time the forest area is more of less unchanged. This results in more dense forests and a consequence of this is that the forest floor vegetation coverage has declined with ca 10 percent since 1999.

- For the first time we have published official statistics regarding berry production, explains Per Nilsson, Head of Analysis at the National Forest Inventory. For 2016 berry production for billberrys was 639 million tonnes, which is equivalent to ca 60kg per person in Sweden.

Important carbon storage in forest soils
The forest land in Sweden contains large amounts of soil based carbon. The carbon store varies with soil profiles, stand development, site characteristics and between regions. There is a strong gradient in the size of the carbon store between northern and southern Sweden.

Knowledge about the size and spatial distribution of the soil based carbon source in Sweden’s forests is an important base when planning different strategies for longterm forest management from a climate based perspective. 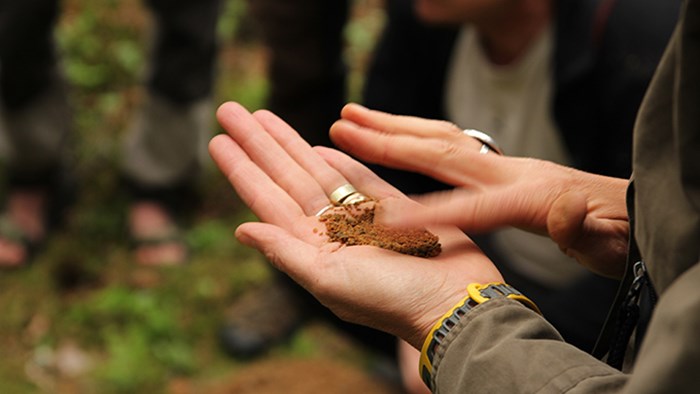 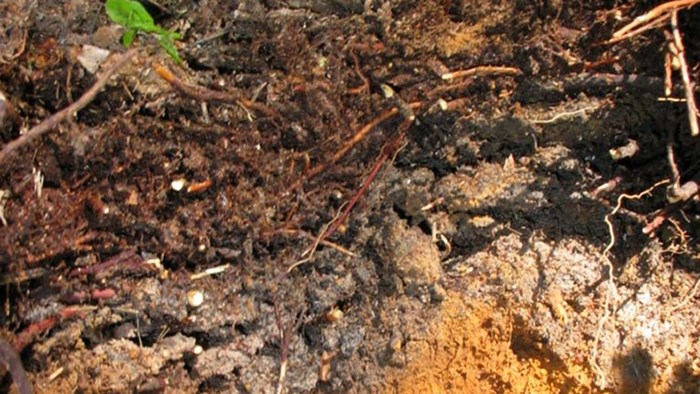 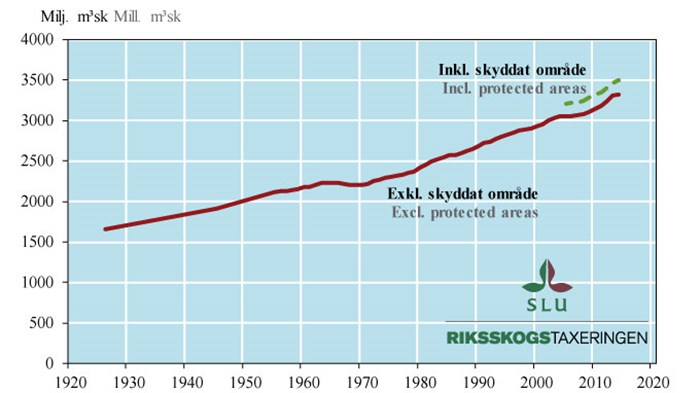 Total standing volume. 1926-2014. All land use classes excluding high mountains and urban land. Excluding (red) and including (green) national parks, nature reserves and nature protection areas that are protected from forestry as of 2016. Mean value for the first two inventories 1923-29 and 1938-52 followed by moving five year average. 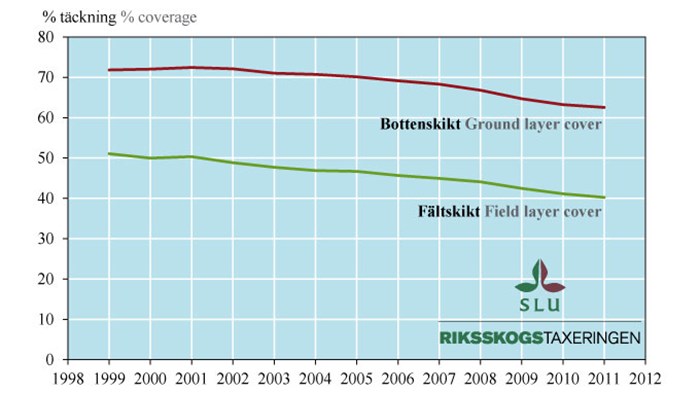 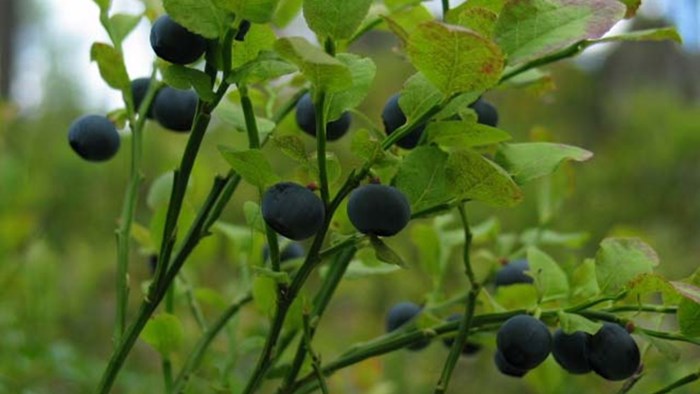 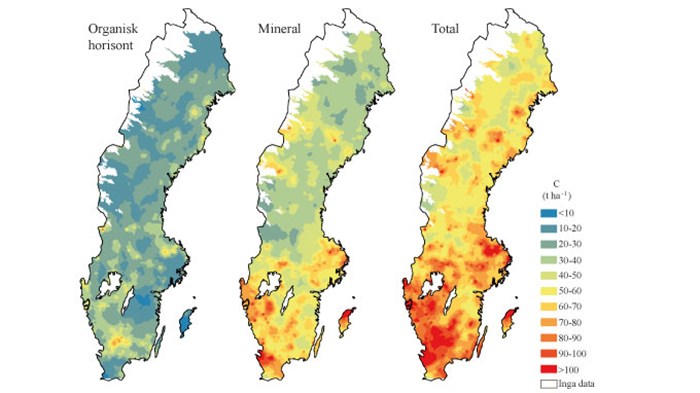 Maps showing the carbon store in the organic horizon, minerals soils to a depth of 50cm and as a total carbon store. The maps are for productive forest land (not including Histosols).
Facts:

The Swedish National Forest Inventory has the task of describing the state and changes in Sweden's forests. The information collected is used, for example, as a basis for forestry, energy and environmental policy in Sweden.

Data from the Swedish National Forest Inventory is part of Sweden's official statistics.