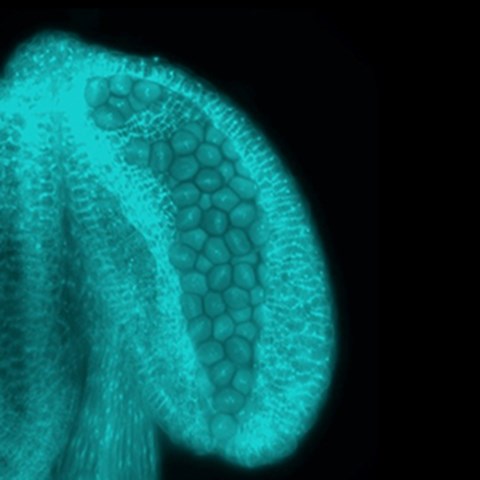 A major obstacle for plant breeders around the world is that the endosperm does not develop normally in seeds from crosses of plants that differ in chromosome number. Claudia Köhler’s lab at SLU has investigated how the problem arises, and has now described the molecular basis of the so-called triploid block. The goal is a method that makes it easy to transfer desirable properties from wild relatives to modern arable crops.

Traditional breeding has been modifying the level of ploidy (number of chromosome sets) of plants, which has largely contributed to the success of modern crops. For example, wheat, potato, oilseeds rape, and strawberry are polyploids, while their ancestral varieties are not. The increase in ploidy has decreased the ability of these new varieties to cross with their ancestral plants, limiting the possibility to introgress advantageous traits that have been lost during the breeding process. This is due to a phenomenon named the "triploid block", which causes severe defects in the seed endosperm tissue upon crosses of plants with different ploidy level. Although well-defined at the cellular level, the molecular trigger remains unknown.

New research from the Köhler and Martinez groups working at SLU's Plant Biology department in collaboration with colleagues from Cold Spring Harbor in the US has shed light on the molecular basis of the phenomenon. These new studies (published in two papers in Nature Genetics) revealed that transposable elements, a class of genetic entities that can change their location in the genome commonly known as "jumping genes", have a fundamental importance in this process. During pollen formation, these "jumping genes" produce a specific class of RNAs termed small RNAs. These small RNAs control the activity of genes later during seed development. If they are present in excess (as it happens with pollen grains from plants with higher ploidy) they induce seed abortion. Mutants that fail to produce small RNAs in the pollen grain produce viable triploid seeds, revealing the central importance of these small RNAs in triggering triploid seed abortion. Both manuscripts propose that small RNAs derived from transposable elements form a quantitative signal for chromosome number and their balanced dosage is required for viable seed formation.