Herbicides can affect periphyton in more than one way 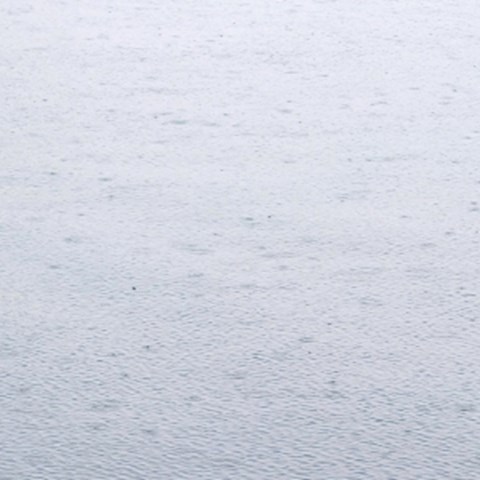 Periphyton – algae, bacteria, and other microorganisms forming biofilms in aquatic environments – is an important food source and relevant for the nutrient cycle in freshwaters. The algal part of periphyton can be affected by herbicides from agriculture, which could lead to changes in the ecosystem functions the algae contribute to.

Most scientific studies of periphyton and herbicides have focused on the effects of herbicides that directly inhibit photosynthesis, but algae can also be affected in other ways. Alexander Feckler, postdoc at the Department of Aquatic Sciences and Assessment, has together with colleagues examined the effect of a herbicide that inhibits the biosynthesis of carotenoids. Carotenoids are pigments that protect the chlorophyll – the ‘motor’ of photosynthesis – from damage by high levels of light energy.

From the results of the study the authors concluded that exposure to herbicides can decrease the concentrations of carotenoids and chlorophyll, which negatively affects algae. Consequently, periphyton structure could be shifted towards species that do not rely on photosynthesis, and important ecosystem functions in aquatic ecosystems could be affected.

The study is summarized in a post in the University of Koblenz-Landau's Ecotoxblog, and has recently been published in the scientific journal Aquatic Toxicology.