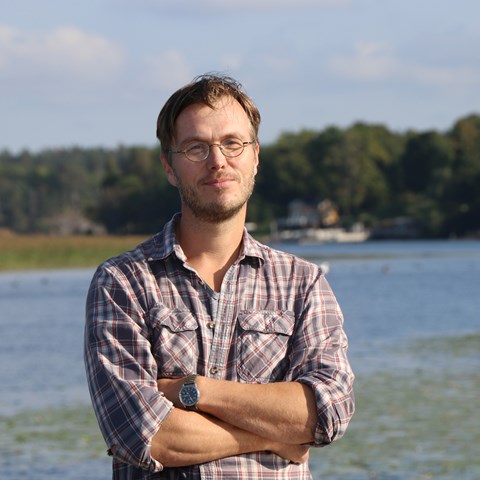 Anti Vasemägi is one of the new SLU professors that will give their inauguration lectures in Uppsala 22 March. Photo: Anders Jonsson, SLU

Thirteen new professors are to be installed at SLU this year. On Friday 22 March five of them will hold their inauguration lectures in “Loftet” at SLU’s Uppsala Campus. The lectures cover topics such as fish genetics, microorganisms that injure plants, agricultural, environmental and natural resources economics as well as rural development and gender issues. The lectures are also webcast.

The five professors represent different research areas, but they all try to find solutions to challenges we are facing today.

See the presentation film with all five new professors that are to be installed in Uppsala.

Here are the professors' web pages, including press photos

The inauguration lectures are public, no registration is required. One lecture is given in Swedish, four in English.

Read more about the new professors and listen to them when they tell us about their research.