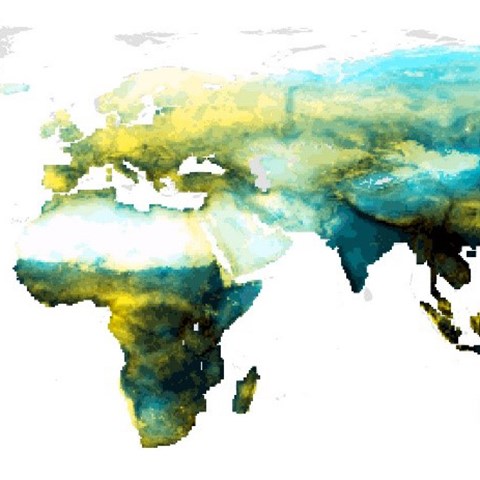 After conducting comprehensive studies, an international team of researchers, among them Mohammad Bahram at SLU, has gained important new insights into biodiversity above- and below- ground: they discovered that, on about 30 per cent of our planet’s terrestrial surface, there is great diversity of flora and fauna in the soil compared to considerably fewer species above the ground, or vice versa, biodiversity is much greater above than below-ground. These differences in biodiversity were not detectable in the remaining 70 per cent of the earth’s terrestrial surface. Here there were hot and cold spots that displayed either high or low overall levels of biodiversity.

The researchers have published the results of their study in the journal Conservation Biology.

“We were surprised that such large parts of the earth are affected by this contrasting biodiversity,” remarks Professor Nico Eisenhauer of Leipzig University, who led the study.

He explains that examples of these areas include boreal and tundra regions in Canada and Siberia, where there is limited above-ground biodiversity but soils tend to be rich in species. Conversely, soils in places like temperate forests often contain fewer species, while there is a lot of plant and animal life above ground.

The research team evaluated data from numerous existing scientific studies on plant, animal and microbial life in soils and above the ground in a wide variety of regions of the world. “Each data set was unique,” explains Eisenhauer. The aim of the research was to obtain a uniform picture of global biodiversity above-ground but also in the soil; the latter having been largely neglected by researchers in the past.

The team believes that one potential use of this global knowledge is to estimate much more precisely which areas of the earth should be declared nature reserves in order to protect biodiversity.

In addition, it is argued that areas with permafrost and other types of soil in northern regions such as Siberia, which are very species-rich below but not above ground, will be particularly badly affected by climate change. “If frozen soils suddenly thaw, this triggers dramatic changes. These soils store a lot of carbon, which is released during thawing,” explains Eisenhauer.

The project involved researchers from Martin Luther University Halle-Wittenberg, the University of Bremen and the Helmholtz Centre for Environmental Research (UFZ) Leipzig as well as experts from Finland, France, Sweden and several other countries. 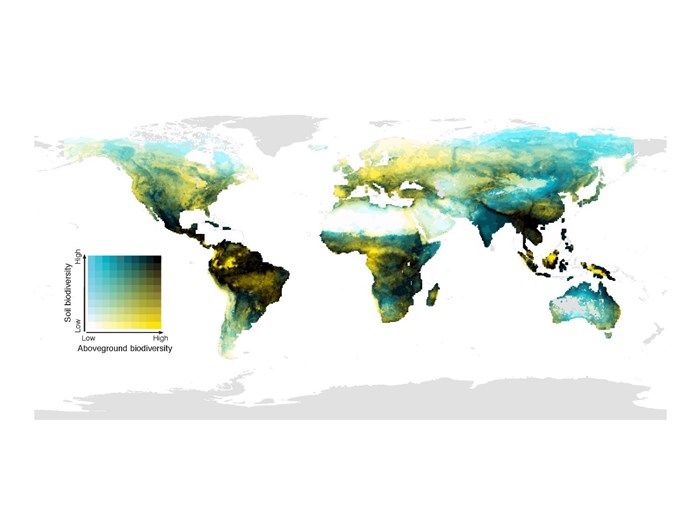