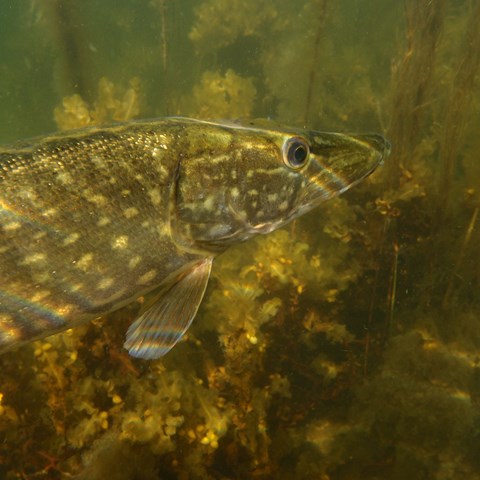 Experiments and mathematical and models have shown that climate warming often leads to mores table food webs that vary less over time, followed by predator extinction. Such results and predictions stem from simple models that assume that all individuals within a species function like an average individuals. In nature, however, there is a large variation between individuals within a species, and that has huge implications for how they affect, and are affected by other species. In a new study, researchers from SLU show that variation in size within a population largely affects how food webs are affected by warming climates.

In a study by researchers from researchers from the Department of Aquatic Resources (SLU Aqua) and the University of Washington, recently published in Ecology Letters, the joint effects of variation in size and warming on the stability and extinction of species at the top of the food chain was investigated. The researchers have developed and analyzed mathematical models describing how predatory fish and zooplankton affect each other and are affected by temperature, and how that affects the whole food web.

Taken together this means that species at the top of the food chain, such as predatory fish, could be exposed to greater risk of extinctions in warmer climates that what previously believed, based on models that don’t account for variation in body size.