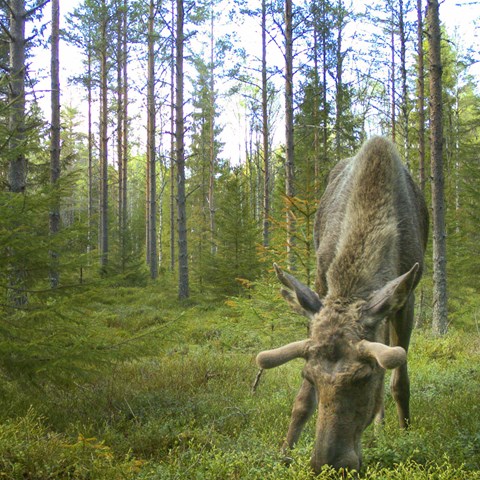 Almost everyone in Sweden enjoys blueberry and lingon including, as it turns out, moose and the smaller deer species such as red deer, roe deer, and fallow deer. So much in fact, that feeding competition from the smaller deer over the understory shrubs appears to push moose towards browsing more pine.

In a study that was published in Forest Ecology and Management this week, researchers at the Dept. of Wildlife, Fish and Environmental Studies at SLU, analyzed the DNA in thousands of dung pellets from the different deer species in Södermanland and Västerbotten to find out what they have been eating.

Not only did the researchers discover large amounts of berry shrubs in the diets but also noticed that when the number of smaller deer in an area increased, moose started to eat less of the berry shrubs and more pine instead.

- Browsing pressure from the smaller deer reduces the height of berry shrubs, making it harder for moose to take the big bites this large browser needs for efficient foraging, says Robert Spitzer who has studied deer diets for his PhD at SLU.

- This bite-size hypothesis has previously mostly been observed in African systems, where the depletion of food at lower levels by small browsers, forces giraffes to feed at increasingly larger heights. So in a way, moose are a bit like ‘Swedish giraffes’, he adds jokingly.

At a time when the numbers of small deer are rising in many parts of Sweden, the findings also have important implications for forest management. Moose browsing on commercially valuable pine is already a problem which could be worsened by the added effect of feeding competition. Assuring a healthy forest understory with large amounts of berry shrubs and managing the numbers of smaller deer could therefore play an important role in reducing pine damage by moose. 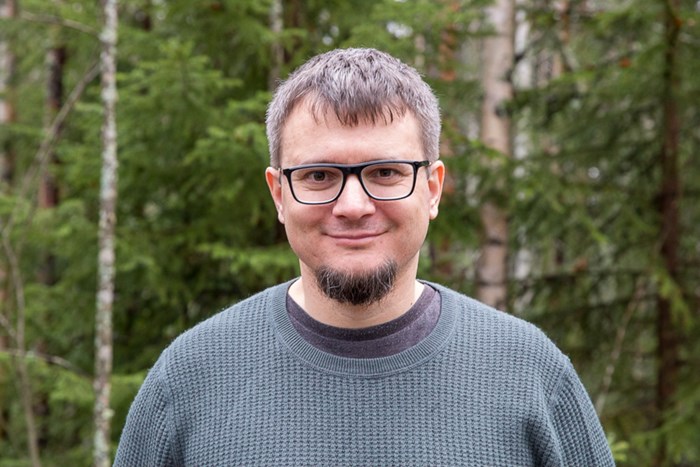 The research formed part of the project ‘Beyond Moose – Inte bara älg’ and was supported by funding from Naturvårdsverket, Kempestiftelserna, Länsstyrelsen Västerbotten och Svenska Jägareförbundet.