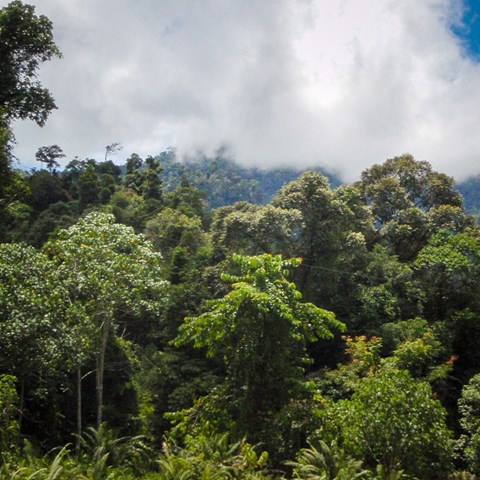 The research was conducted in Borneo. Photo: Petter Axelsson, SLU

Restoration of tropical rain forests has a high potential to enhance carbon sequestration of degraded land and hence a huge impact on actions to mitigate climate change. To ensure that reforestation is as effective a s possible and that reforested land can continue to provide important carbon sequestration service in a warmer and drier future researcher are exploring genetic variation within tropical tree species on Borneo.

With an unrepresented potential for carbon sequestration tropical forests are of huge importance for the whole planet. The carbon dioxide sequestered by plants and trees can compensate for some of the emissions that are causing global warming but as the planet warms the threats to the tropical forests are increasing.

Researchers at SLU was interested to know to what extent populations of tropical forest trees in southeast Asia contain genetic variation in growth and survival and how in tolerance to drought.

- The quality of the plant material used in reforestation is really important to foresee that reforestation efforts are as effective a possible, says Petter Axelsson, researcher at the Swedish University of Agricultural Sciences.

Which trees will survive in a warmer future?

There is a lot of efforts going in to reforestation and restoration of tropical forests. For these efforts to be successful as possible it is really important to select the right trees to plant.

In this study researches collected seeds from different mother trees of a range of different trees species native to Borneo. Plants produced from these seeds was then grown in the nursery and variation in both growth and susceptibility to pest insects was recorded under varying level of water.

-In some species we saw that genetic potential for high growth under optimal conditions was associated with poor growth then plants experienced shortage of water, says Petter Axelsson.

This finding suggests that plant that grow well today may grow less well in a drier future.

Today 80 % of all reforestation in tropical regions is done with exotic tree species from a limited taxonomic range such as eucalypts, acacia and teak. These species are preferred because they are well studied and we know they grow well but often do not represent a natural part of these ecosystems. These species are also foreign to the many people living in and of forest in these regions.

-Our research is quite unique as we focus on native tree species that apart from having a high potential for carbon sequestration also is important for native flora and fauna and for local communities, says Petter Axelsson. 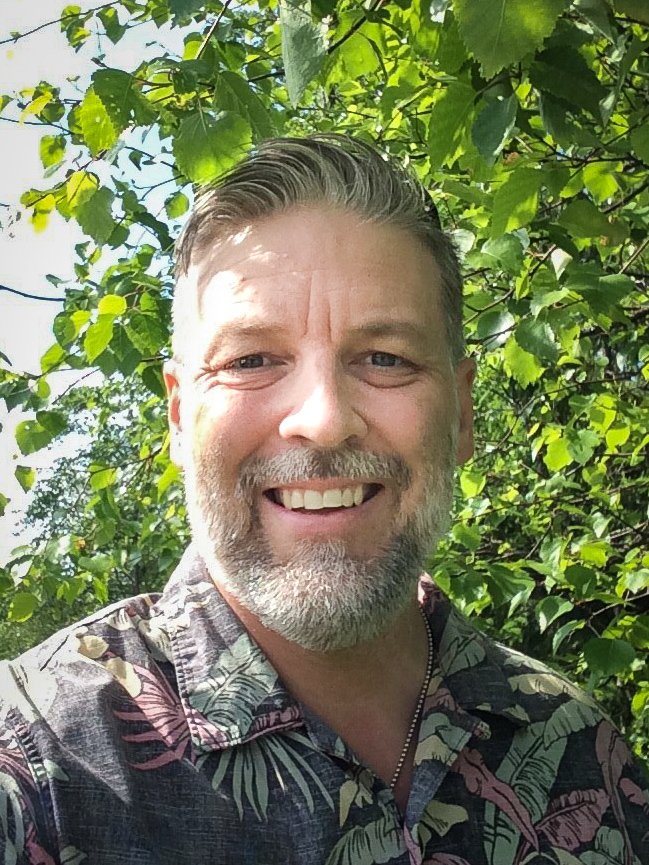 Petter Axelsson is a researcher at SLU's Department of Wildlife, Fish and Environmental Studies in Umeå, Sweden.

All trees included in the study belong to the dipterocarp family (Dipterocarpaceae), which is the dominant group of trees in tropical rainforests in Southeast Asia.