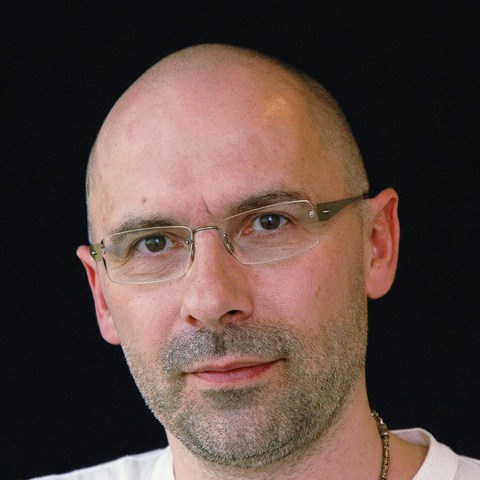 An early stage of evolution saw the creation of a family of enzymes called metacaspases. Research has shown that metacaspases control a number of fundamental biochemical processes, including ageing and cell death.

But the findings have raised new questions, and a major initiative is now under way to study metacaspases in the search for their mysterious mechanisms.

Scientists have long been interested in a family of enzymes known as caspases, which have been found to play a major part in human health and diseases. They are crucial for regulating inflammation, programmed cell death, and other fundamental bodily processes. There is huge interest in caspases, as Peter Bozhkov, Professor of Biochemistry at the Swedish University of Agricultural Sciences in Uppsala, explains:

“A new research paper about caspases is published about once an hour.”

Bozhkov is now leading a project funded by Knut and Alice Wallenberg Foundation whose goal is to study metacaspases and create an understanding of their function and the processes in which they are involved.