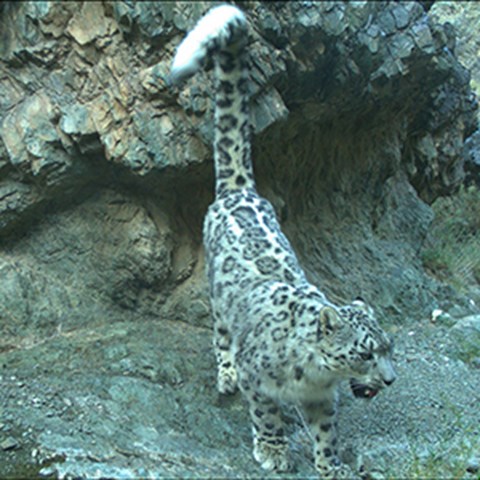 New research, published in the journal Scientific Reports by Swedish University of Agricultural Sciences, Snow Leopard Trust and Nordens Ark, suggests that some endangered species could be less abundant than currently assumed.

Camera trap studies, a widely used method to estimate the abundance of elusive species such as snow leopards, tigers or jaguars, may be less accurate than previously believed. A new study testing the accuracy of the popular method found that one in eight photos of individual snow leopards were misidentified. As a result, population estimates based on these images were inflated by around a third. This research, published today in the journal Scientific Reports by Snow Leopard Trust scientists and their colleagues at Nordens Ark and the Swedish University of Agricultural Sciences, suggests that some endangered species could be less abundant than currently assumed.