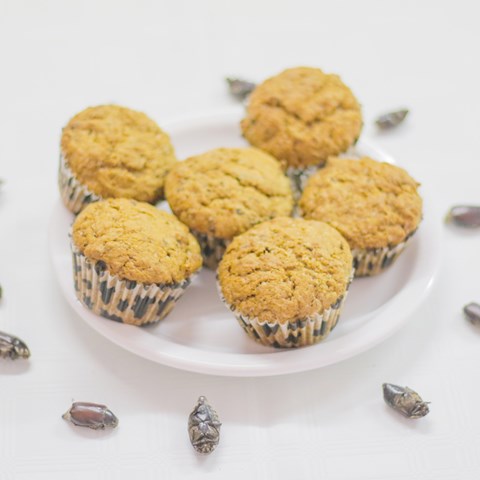 Two new cookbooks integrate traditional African culinary practices into contemporary recipes that feature insects. The cookbooks are part of a project with AgriFoSe2030 and partners to expand markets for cultivated insects in Africa, and to capitalise on growing interest in insects as a “climate smart” protein source worldwide.

Find out more about the cookbooks here!

The programme is developed by a consortium of scientists and science communicators from SLU, Lund University, University of Gothenburg and Stockholm Environment Institute (SEI), and collaborates with many universities, organisations and institutes in target regions. The programme synthesises and translates existing science into policy and practice, and develops capacity to achieve this.