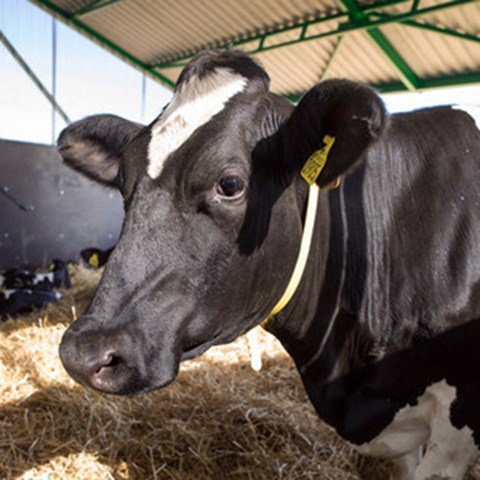 Sensors can detect cows with mastitis, but the scientific data on how these cows should be handled during a mastitis episode is lacking. The big challenge is to give the cow the right treatment and at the same time minimize the need for antibiotics and the risk of antibiotic resistance while maximizing animal welfare and farm performance.

– Nowadays, dairy farmers can have access to potentially large amounts of data due to the increased adoption of sensors on farm. To obtain an overview of all data and to make decisions based on it can be difficult, explains John Bonestroo.

In automatic milking systems sensors can measure cow behavior and milk composition at every milking. In a new study, previously collected data of milk composition from observational studies was gathered and was used to analyze the progression of the disease through the eyes of the sensors.

– We wanted to gain insight into the differences in dynamics of udder inflammation indicators between cows that recover and those that do not recover after detection of an initial inflammation, explains John Bonestroo.

Farmers can evaluate udder health with the help of sensor data

The data originated from 15 herds in automatic milking systems in six countries. A threshold was found after three to four weeks after initial inflammation. A typical case was most likely to recover in three to four weeks. Practically, farmers could use the data from this time point to reevaluate the udder health status of the cow and effects of any interventions.

John Bonestroo is an industrial PhD student working in the project “Management of cows with mastitis in automatic milking systems” that is part of the LivsID program at SLU. John is working for DeLaval.

LivsID is an industry PhD-program at SLU, dedicated to research and education within food-related topics. The program involves nine companies and seven departments at SLU. The industrial PhD students are employed by the company where the project is based and conducted research in food-related applied areas. Through LivsID's activities, they also interact with each other and create a network between academia and companies.

The program was initiated with support of the government as part of the National food strategy and established in autumn 2018 with initially 10 projects. One more project is associated. The program is running in Alnarp, Umeå and Uppsala. 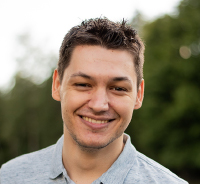