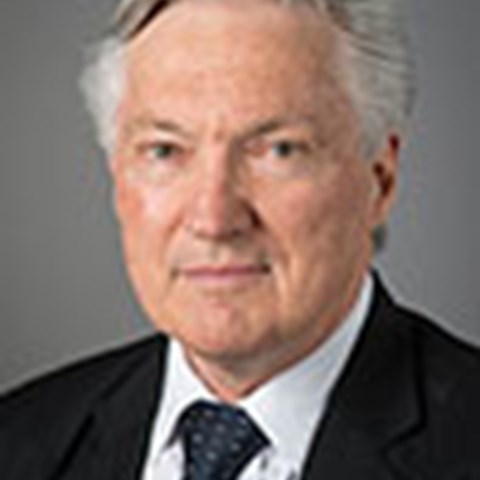 The next IUFRO President will be elected during the morning of September 11th. The two candidates will make presentations followed by the voting by the board.

Professor Björn Hånell has 40 years of experience of research and teaching at the Swedish University of Agricultural Sciences. His main research field is boreal forest growth and yield, silviculture and peatland forest management. Since 2000, he holds a position as professor of silviculture at the Department of Forest Ecology and Management department at SLU. In later years Björn has devoted most of his time to two international organizations, the International Peatland Society (IPS), where he served as President 2012-2016, and International Union of Forest Research Organizations (IUFRO). In 2014, he was appointed IUFRO Vice President for Divisions. He is also a member of the Finnish Academy of Science and Letters.

Dr John Parrotta is the Research Program Leader for International Science Issues, providing scientific advice to develop U.S. policy positions in international forest policy forums, including the Convention on Biological Diversity and the United Nations Forum on Forests, and other international programs and initiatives related to forest science and sustainable forest management. He has served in a number of leadership positions in IUFRO, and is currently Vice President for Task Forces, Special Programmes, Projects and IUFRO-led Initiatives (2014-2019). Prior to assuming his current position in the WO in 2000, John held positions as a Research Forester at the Forest Service’s International Institute of Tropical Forestry in Puerto Rico. 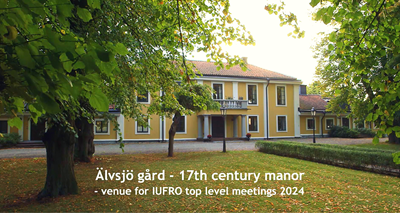 Professor Björn Hånell, SLU, the Vice President of IUFRO, presents the aim and scope of the IUFRO World Congress.

Recommendations to the International Council

During the first part of the IUFRO board meeting the coming Vice-Presidents, Division Coordinators, and President’s Nominees will be decided. This will be followed by presentations of the two President candidates and a voting procedure. The decisions by the board in September is a recommendation to the International Council that will take the decisive decision in the end of September.