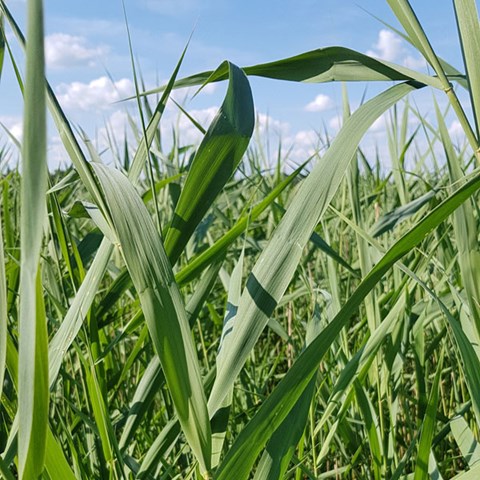 Can reed become one of the future utility crops? Photo: Anders Kiessling, SLU.

Reed is now turned into animal feed with an extra environmental benefit – reed harvest can also reduce eutrophication in our waters, according to researchers at SLU.

Several measures, as for example extension of municipal wastewater treatment plants and construction of edge zones and wetlands in the agricultural landscape, has been taken to reduce eutrophication of the Baltic Sea. These have proven efficient to reduce the nutrient load to the Baltic Sea, but has seldom provided short-term income to the operator.

Reed is naturally occurring in wetlands and coastal areas and has historically been used as support feed to farmed animals. Harvest of reed can also serve as an environmental benefit in that reed takes up nutrients from the water and hence reduce eutrophication, but it can also simultaneously generate an income to the farmer as a source of animal feed.

Reed is already used by some farmers as support feed, but is also difficult to digest for the animals. By adding enzymes - silage - the reed can instead be partially broken down to make it more digestible. Such a reed feed is currently being developed by researchers at SLU in collaboration with farmers and the industry.

The nutrient content of reed is comparable to that of hay, and suits farmed animals with lower nutritional needs, such as horses and cows that do not milk. The harvested reed can also serve as a soil improver or as a substrate for biogas production.

Since reed belts also has an important function as a spawning and recruitment habitat for several fish and bird species, the harvest practices must consider the requirements of these organisms. The researchers are therefore at the same time investigating means to harvest reed, to also support fish and bird species dependent on reed belts. 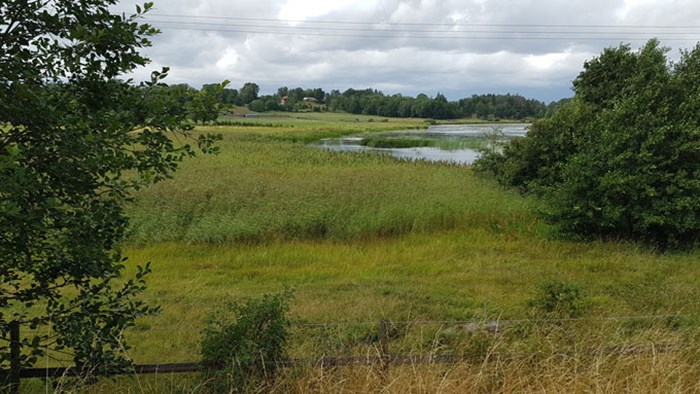 There are many benefits with harvesting reed, both as an environmental benefit and as a feed for horses and cattle. The harvested reed can also serve as a soil improver or as a substrate for biogas production. Photo: Anders Kiessling, SLU. 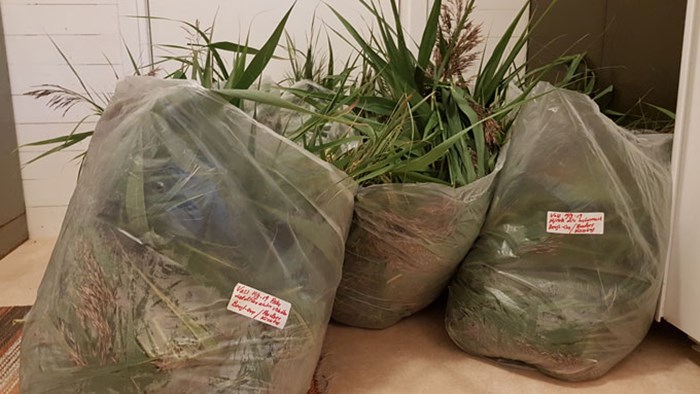 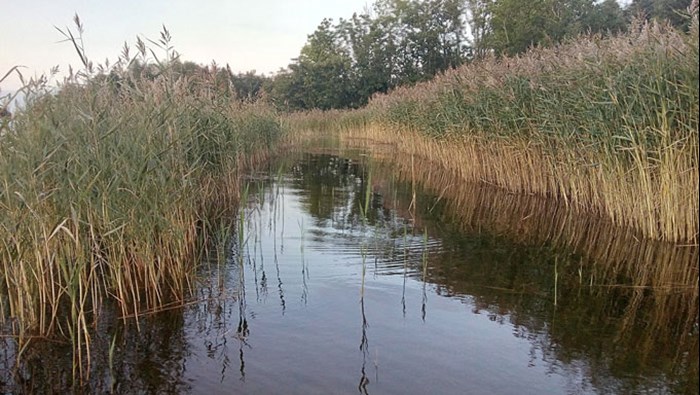