Is cod losing ground to flounder in the Baltic? 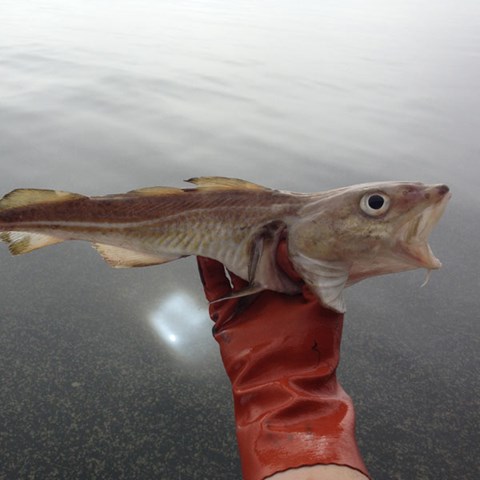 The demersal fish community in the Baltic Sea has gone through substantial change in its structure during the past 40 years. The decrease of large predatory cod may be an important driver behind the increased abundance of flounder in parts of the Baltic Sea.

Cod and flounder are two key-species in the demersal fish community of the Baltic Sea. Both species are important for the ecological function of the ecosystem and for fisheries. The cod stock has decreased substantially during the past 40 years and is today centered in the southern parts of the Baltic. The stocks of flounder have at the same time encreased both with respect to abundance and distribution in the central parts of the Baltic Sea.

Large cod is important predators on other fish species and can potentially control the flounder abundance in the Baltic. The decrease in large cod might hence be an important driver behind the observed increase in flounder in parts of the Baltic Sea.

The extent of areas where small cod co-occur with flounder has at the same time increased substantially. Both cod and flounder are now increasingly found on shallower bottoms where the oxygen concentration is still high enough for the persistence of the species. This is in turn the consequence of the ongoing oxygen depletion of deeper bottoms where the preferred prey of both species occurs.

The increased spatial overlap of the species may be one of the factors affecting the observed deterioration of cod condition as small cod and flounder compete for the same bottom living food resources, mainly Saduria entomon. 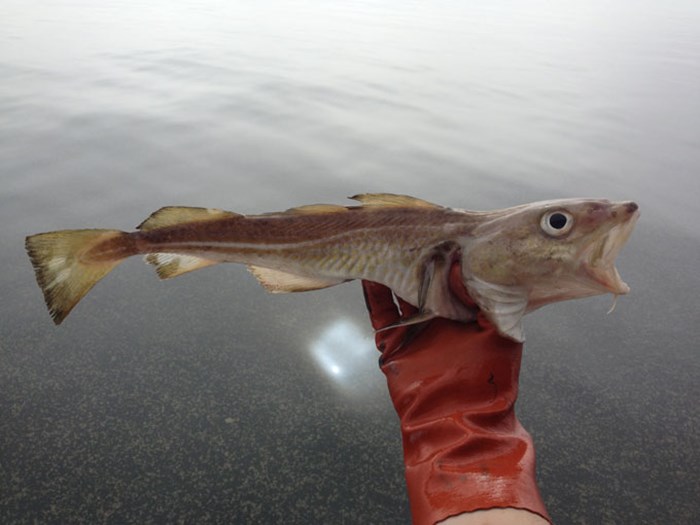 The state of cod, Gadus morhua, in the Baltic Sea has deteriorated during the past decades. One of the causes might be increased competition on benthic food resources from flounder. This picture shows a meager cod found the Baltic Sea. Photo: Peter Ljungberg, SLU. 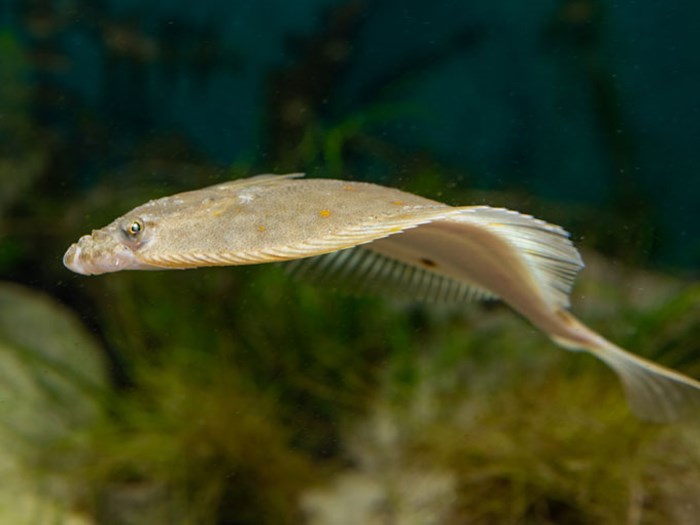 The flounder, Platichthys flesus, is a common fish species found along the coasts and deeper bottoms in the Baltic Sea. The species is of importance for both fisheries and the ecosystem function. The flounder have incased in areas of the Baltic Sea where large cod has decreased. Photo: Mark Harris for SLU. 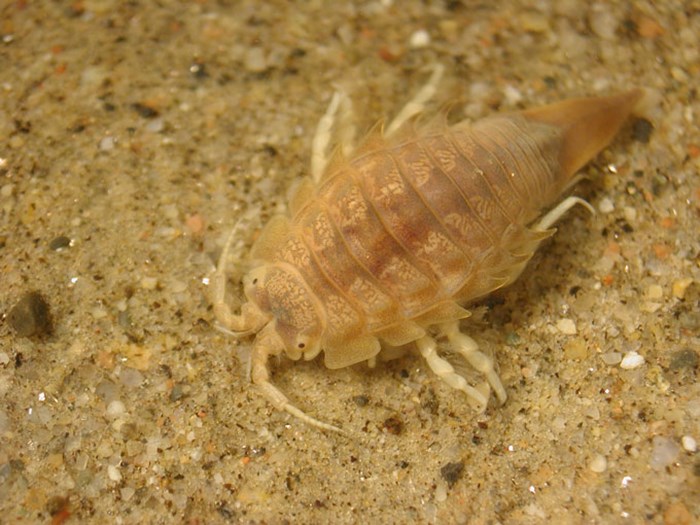 The crustacean Saduria entomon are found on muddy and sandy bottoms in the Baltic Sea. By using the antennas, Saduria can detect both potential prey and predators. Saduria is an important prey species for many fish species including both cod and flounder. Photo: Ulf Bergström, SLU.
Related pages:
Contact