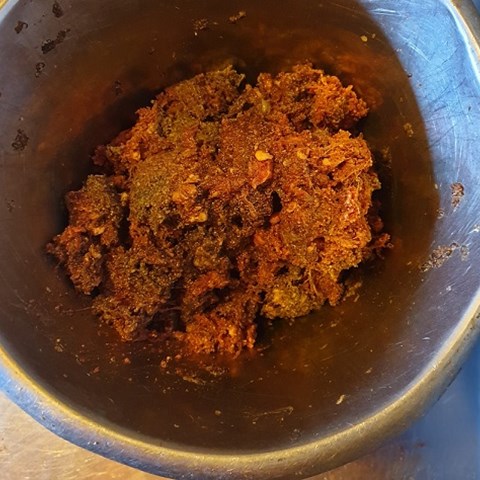 The practice of feeding raw meat-based diets (RMBD) to dogs has increased in popularity in recent years. However, RMBD are based on offal that has not undergone any type of treatment to reduce the microbial content, so there is a risk of potential pathogenic microorganisms being present.

Frozen samples from 60 RMBD packs produced by 10 different manufacturers were analysed for their content of bacteria belonging to the family Enterobacteriaceae, for Clostridium perfringens and for the presence of Salmonella and Campylobacter.

Enterobacteriaceae were detected in all 60 samples and in 31 samples exceeded a level of 5000 bacteria/g, which is the threshold for satisfactory microbial hygiene according to EU regulations. In two samples, the amount of C. perfringens exceeded 5000 bacteria/g, which is the maximum level of anaerobic bacteria permitted by Swedish national guidelines. Salmonella species were found in four (7 per cent) and Campylobacter species in three (5 per cent) samples.

These results show that it is critical to maintain good hygiene when storing, handling and feeding RMBD, in order to limit the potential health risks to animals and humans, especially young and immunocompromised individuals..