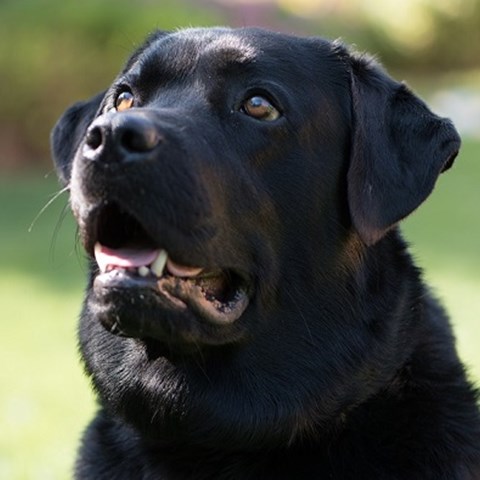 Josefin Söder
Lecturer at the Department of Clinical Sciences; Division of Veterinary Nursing