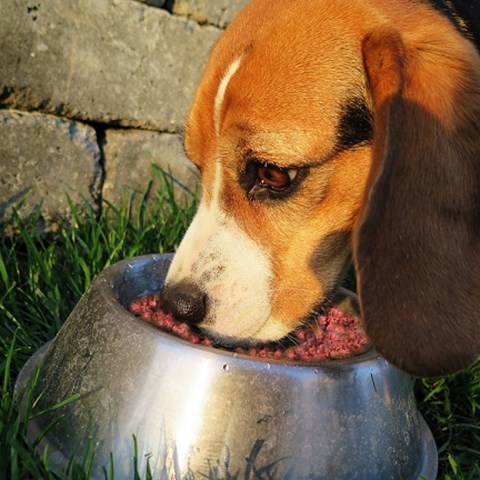 This cross-sectional study investigated differences in bacteria shedding in faeces between dogs fed RMBD and dogs fed dry kibble. Faeces samples from 50 dogs from the same municipality were analysed for the presence of extended-spectrum beta-lactamases (ESBL)-producing Escherichia coli, Campylobacter and Salmonella.

There was thus a significant difference in excretion of zoonotic and resistant bacteria in faeces between dogs fed RMBD and dogs fed dry kibble. These results confirm that RMBD can pose a microbiological risk not only for dogs, but also for people handling RMBD and faeces from dogs.