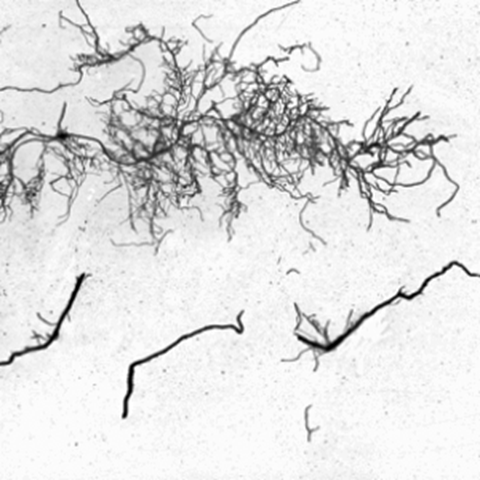 Swedish crops contain too little selenium and many people in Sweden has a selenium deficiency. A method to reduce uptake of the toxic heavy metal cadmium is to add selenium. In a new literature study, the effect of added selenium to reduce cadmium uptake in crops were investigated and the mechanisms behind this was highlighted.

Cadmium (Cd) is a toxic heavy metal that can be accumulated in the body and lead to health problems and an increasing the risk of cancer. Food is the main source of Cd intake for non-smoker and in Sweden, wheat flour contribute highly to the total Cd intake. Indeed, many Swedish cultivated soils have a naturally high cadmium content. In addition, deposition from the atmosphere from combustion of mainly coal and oil have contributed to the increase in the soil.

The recommended intake has been lowered

However, agronomic methods are lacking to reduce Cd levels in crops but would be needed. On the other hand, there is little recognition of selenium (Se) levels in Swedish agricultural crops being very low. Selenium is an essential substance for humans and animals. 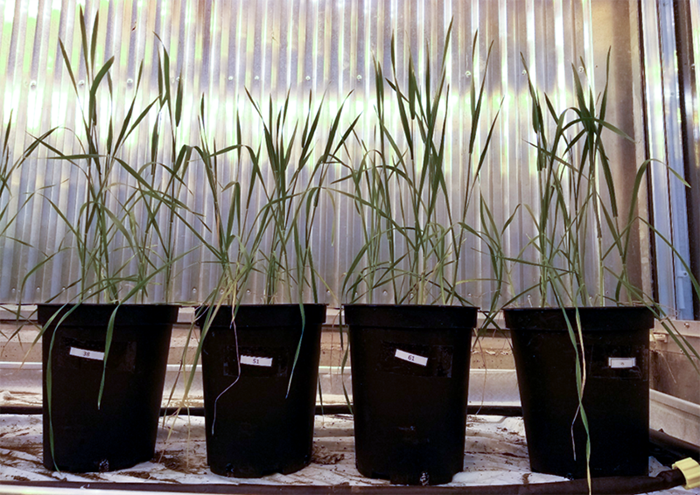 Since the 80’s, Sweden enrich feed with selenium hoping that the addition would lead to an enrichment in animal foods and that selenium-enriched manure would also enrich crops and thereby all agricultural products. However, the intake of Se through food is still insufficient and a large part of the Swedish population today has Se deficiency.

Recently, about 50 studies have been published presenting the effect of Se addition to the soil crop system in order to reduce Cd uptake by plants. However, due to wide differences in the protocols used, it was difficult to draw a clear conclusion. Therefore, we gathered all published data in a strict manner (meta-analysis) to elucidate the impact of Se on Cd reduction in crops. We found that selenium fertilization can mitigate cadmium uptake and we highlighted the main processes involved in this interaction.

In addition, in a current project still focusing on the Cd issue, we are considering the potential of varietal selection to reduce Cd intake.  We are studying several wheat varieties and comparing the Cd accumulation with physiological traits. The aim being to identify traits associated to low Cd uptake for plant breeders.

Marie-Cecile Affholder
Post doc at the Department of Soil and Environment
marie-cecile.affholder@slu.se

The full results of this study is published as an open access article in the journal Plant and Soil and can be found here.