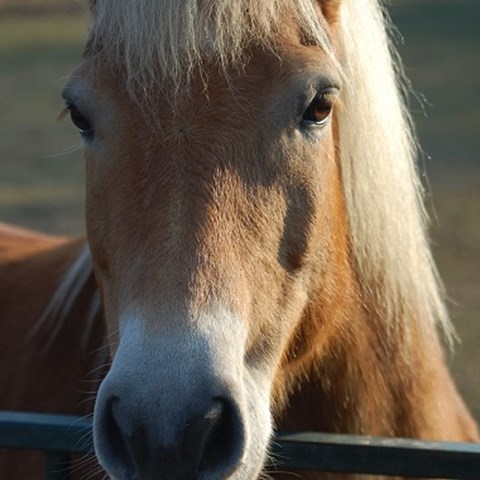 We compared welfare measures of horses among Swedish riding schools (RS) during winter where horses were kept either in group housing (n = 8) or in tie-stalls/boxes (n = 8). Health data for six previous months were obtained for all horses at each RS from their records.

Ten horses per RS were examined, with the exception of one where only 8 horses were examined. Health conditions and body condition score (BCS) using the Henneke scale were recorded and management factors were quantified (health check routines, feeding, housing-related risk factors, time outside).

In conclusion, we found that Swedish RS horses are generally in good health, particularly when group-housed. However, 25%–32% were overweight. Riding schools would thus benefit from having an independent feeding expert performing regular body condition scoring of all horses and advising on feeding regimens.