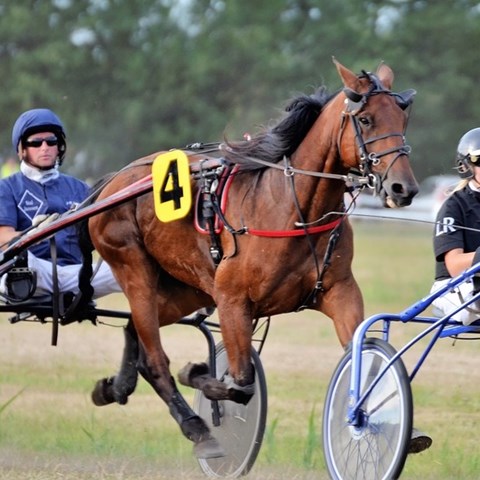 There is a lack of research on the benefits and risks of shoeing conditions in harness racing. Thus, our objectives were to: (a) investigate whether velocity times (s/km) are affected by racing unshod (N = 76,932 records on 5,247 horses); (b) determine the potential risks of galloping, being penalized, and disqualification when competing unshod (N = 111,755 records on 6,423 horses); and (c) identify additional environmental factors that affect velocity times and risks.

Horses racing unshod had 0.7 s/km lower VT than fully shod horses and showed better performance when racing on neutral tracks during the late summer than horses with other shoeing conditions during the same period.

However, racing unshod increased the relative risks of galloping and disqualification by 15%–35% in all seasons. Horses shod only on the hind hooves showed better performance than fully shod horses, without higher risks associated with competing unshod.

Anna Jansson
Professor at the Department of Anatomy, Physiology and Biochemistry (AFB); Division of Anatomy and Physiology