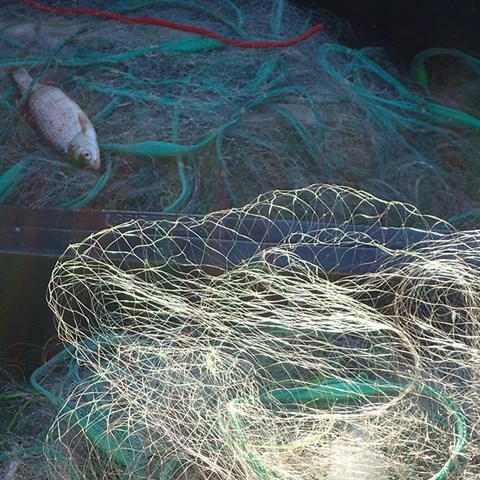 KUL is an Oracle-based database for storing data from the exploratory fishery and other data capture for fish along the Swedish coastline.

In the KUL-database, data is stored from fish surveys along the Swedish coast. The data includes the occurrence of caught species and their size, as well as data on some environment variables collected during the survey (water temperature, secchi depth and salinity). For a small number of target species there is also information on the age and sex distribution. Since SLU (Institute of Coastal Research at the Department of Aquatic Resources) is the national data host for coastal fish, the KUL database contains data collected by SLU's own fishing surveys, as well as data collected by external providers. In 2017, fry data with corresponding vegetation mapping from the coast is planned to become available. Occurrences of species are delivered from the KUL database to Analysportalen.

Examples of research that uses the database are:

• Studies of the effects on coastal fisheries and coastal ecosystems from the
natural environment gradients and human activities such as fishing,
eutrophication, physical exploitation and climate.

• Studies of distribution patterns, biodiversity (including functional
diversity) and population structure of coastal fish. The results are among
other things used in the marine planning and fisheries management.

• Studies to develop assessment criteria and indicators for coastal fish. The
database is then used also to classify the environmental status of the Swedish
coastal fish

• Studies to assess the impact of invasive species on the coast