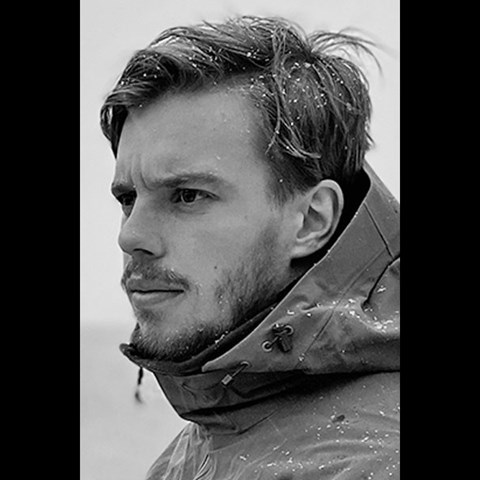 Blog post written by Max Whitman, PhD candidate at the University of the Sunshine Coast.

Not long ago, I was a boy learning the "good life" through endless hours of forest play. The learning was tangible, such as what to eat and not, which sticks were good swords (hard and firm), what kind of ground different tree species preferred and which birdsong gave me the right to throw my shoes away and play barefoot (the cuckoo). Beyond tangible, the learning was relational (as in how I and forest components relate to make out the forest), teaching me respect and appreciation for the trees, animals, rocks, and microbes that constituted that particular forest and each other through interaction and play. Now, as I am heading into a PhD project related to forests and bushfires, I wonder where we grown-ups can play, how we can play and whether play can foster new or reconstruct old relationships between human and more-than-human?

Imagination and the expansion of perception

As I reflect on that learning through play that I experienced as a kid, I get drawn to the concept of imagination and its crucial role in learning. Imagination, in this instance, is thought of as a particular lens that bends time and space. As a kid, that imagination lens could, for example, one day transform the forest into a medieval kingdom, and other days into an alien planet where rocks could speak, and trees could walk. It seems like imagination enables the stretching of perception, and this could be useful for my PhD, which deals with what is often referred to as wicked problems. Nora Bateson aptly captured why when she said, "what problem you are seeing has everything to do with what problem you go out and try and solve". For example, to many people a tree stump may just be a stump, but like Harry Robinson wrote,[1] "You think it's a stump, but that's my grandfather". The expansion of perception is, I believe, a necessity to respond in appropriate ways to our ecological crisis.

But the perception mustn't be superficial. Instead, it needs to run deep, down to the levels that inform our decisions, lives and imaginations - down to our deep-rooted worldviews (ontologies). A significant challenge for people working with environmental communication, I would argue, is to explore ways to elicit imagination and expand thinking and being across a more plural landscape of worldviews that allow us to tread new paths toward a future beyond sustainability, toward a regenerative culture.

As a new PhD candidate, I am passionate about exploring the role of communication in fostering that ontological expansion that I believe precedes the transformation toward a regenerative culture. In the coming three years, I hope to provide insights into the role of knowledge and concept co-production in reconciling human and more-than-human relationships; more precisely, how co-creating concepts or knowledge can foster relational ways of thinking and being in the context of forest/bushfires. The importance of imagination in this endeavor goes without saying, but the means of eliciting the lens that bends time and space is still something to be explored.

That exploration, I anticipate, will be a constant in the coming three years. However, the exploration already began as I had the opportunity to participate in the "serious game" called Dreams and Disruptions, a scenario-building card game developed and facilitated by the Center for Engaged Foresight. The game was serious because we discussed "serious" topics like augmented reality and climate change. However, while discussing these topics, we could laugh, be free and kookie as narratives about the future evolved throughout the discussions that the game cultivated.

The 3-hour game session caught my interest for several reasons. Firstly, because it produced narratives for futures that strived to be novel and liberated from the colonizing forces of past and present. The game incorporated diverse drivers of change, leadership and movements, and different kinds of disruptions to challenge the imagination and creativity of players. In our case, the narratives evolved into a scenario where a human-kelp coalition challenged the top-down rule of computers by being the change they wished to see in the world. Such an outlandish scenario emerged as the game required us to co-create a weird future 100 years from now where a marine economy, stoicism, and augmented reality were prevalent features. By cultivating the exploration of such foreign visions, the game showed its potential to foster the beginning of ontological expansions by making tacit assumptions about the future more tangible. Through play, the game extracted and highlighted assumptions that I believe began to portray the borders of our worldviews, the edges of the "box" that is our thought. It may seem like a stretch to suggest that a narrative around a human-kelp coalition might portray the borders of our worldviews. However, the story we created forced us to reimagine and articulate concepts like leadership, change, and agency. It struck me that preceding the new imaginaries came a moment of reflecting and challenging my own assumptions about these concepts.

What good is a more informed awareness of one's underlying assumptions about reality or the concepts we use to represent it? Beyond the possibility of personal growth, it holds a particular political dimension. One major political challenge in today's world is expanding the political horizon of possibility. Such an expansion, I believe, requires us to wonder and consider what wisdoms and ways of knowing can be found in worldviews and perceptions that may seem alien to us at first. A. I. Nelson and R. S. Marcos, for example, suggest that "acknowledging the multiplicity of ontologies can help deconstruct nature-culture hegemonic reasoning and play a significant role in challenging the way environmental issues are understood by mainstream social sciences".[2] While Nelson and Marcos only focus on social sciences, I would argue exploring multiple worldviews to deconstruct and reassemble critical relationships like human-nature, could be applied beyond the academic realm to expand the horizon of possibilities. In the pursuit to do so, the ability to bend space and time – imagination – will be crucial, especially as a capacity to step into new/foreign perspectives.

The expansion of our imagination through the Dreams and Disruptions game sketched out the implicit assumptions we all carried and made them more tangible, visible and perhaps if we would have continued with a reflection session, more articulable. In a way, we began developing that very ability that seems imperative in the pursuit of rupturing the dominating way(s) of perceiving the world. Thus, the game showed great promise in facilitating an opening that could be nurtured into a deep ontological expansion.

Building the capacity to stretch our imagination

It is perhaps hardly surprising that drawing on play actually sparks new ways of learning and doing, even among adults. The play I experienced as a boy in the forest had no theoretical shackles, fewer linguistic frames to box in thought, which resulted in rampant imagination - the ability to see beyond the given. Whether I will use the Dreams and Disruptions game in my own work remains to be seen. Still, the game certainly highlighted the capacity to stretch our imagination and grow the self and thought through play - an ability that sends us back to questioning the sensible and perceptible in a renewed and playful way; a way that opens the face of the world up to see and experience it differently, or in short, to tap into the capacity we had as children to open-mindedly play with different realities. I believe that such a capacity is a must if we are to move beyond narrow and mechanistic responses to wicked problems and truly embrace the world's complexity. Besides, who doesn't want to work on saving the world through having fun? 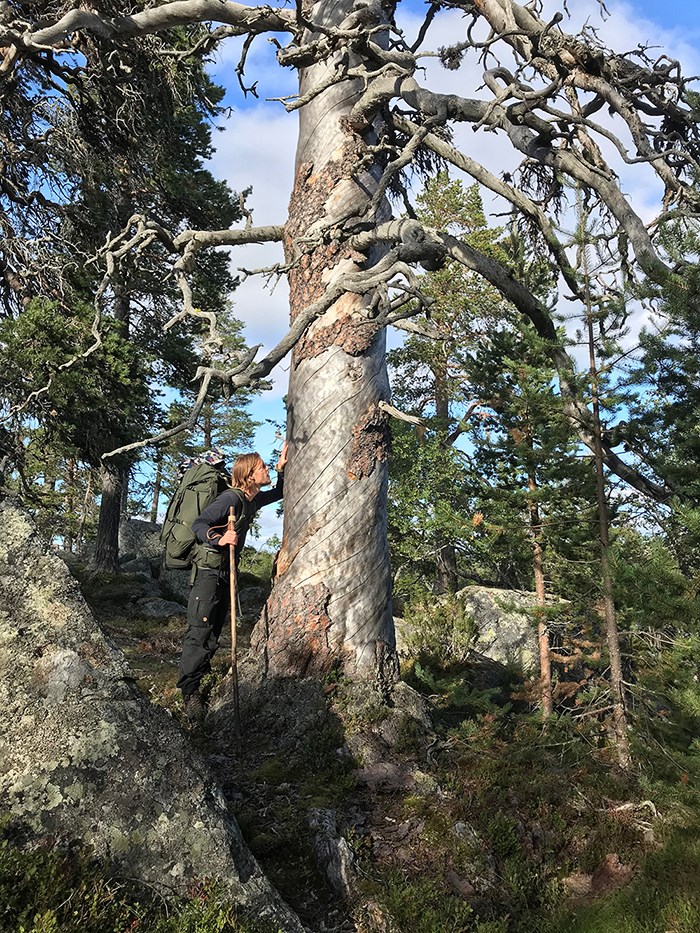 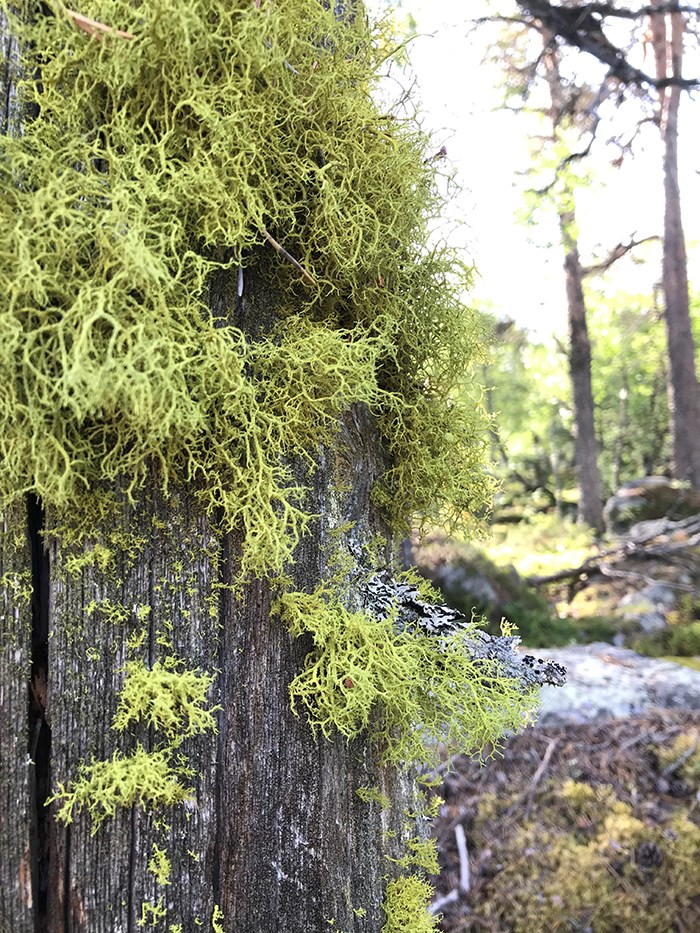 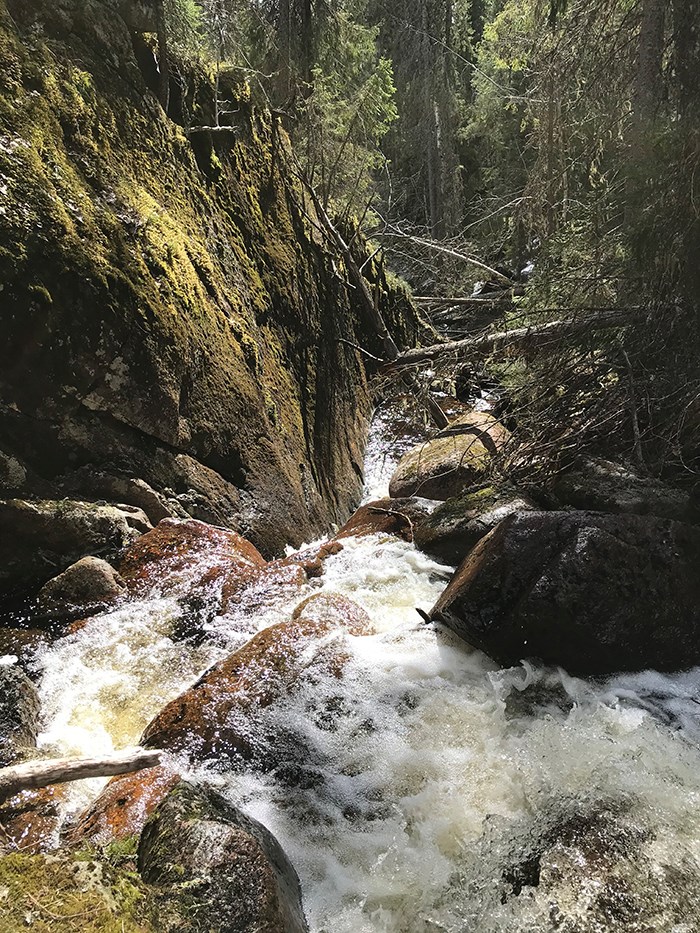