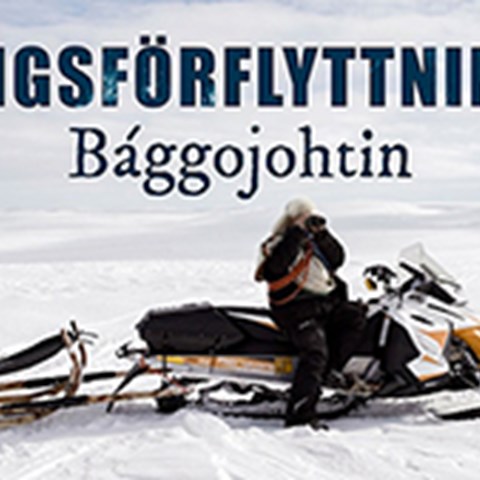 In a case study of a Swedish tv documentary, Nico Carpentier and Kirill Filimonov argue that nature has its own agency in resisting systems of meaning in discourses about forced displacements of Sàmi.

The article examines the discursive construction of nature as represented by the Swedish TV documentary Tvångsförflyttningar – Bággojohtin, which narrates the history of forced displacements of the indigenous Sámi in northern Sweden in the early 20th century.

A discursive-material analysis highlights the role of nature in these displacements, and how, in these tragic historical developments, nature was regulated by the antagonistically positioned discursive frameworks of the state and the Sámi, both of which, in very different ways, sought to integrate it into their respective systems of meaning.

By bringing attention to the interconnection of the discursive and the material, Carpentier and Filimonov argue that nature, through a series of subversive acts, resisted both the environmental governmentality of the state and the counter-hegemonic environmental knowledge of the Sámi. Thus, the article contributes to the understanding of the multiple discursive struggles around flora and fauna, but also nature’s own agency and voice.

The article is published in the Journal of Language and Politics. It is not openly accessible. Here is a link to the article page at the journal website.