Symbiotic relationships between trees and microbes governed by climate 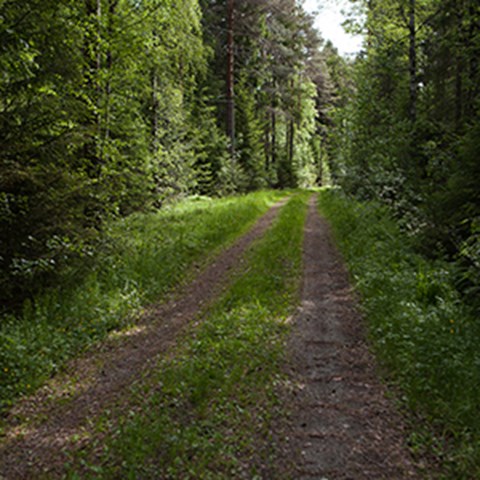 A new survey, based on data collected from over 1 million forest plots around the world, shows that climate factors influence type of symbiosis between tree roots and fungi or bacteria in a given region. The study also suggests that future climatic effects on mycorrhizae may hamper forest growth in cold climates.

In and around the roots of the trees there are fungi and bacteria living in symbiosis with the trees, exchanging nutrients for carbon. An effort to map the most common symbiosis types - based on data from more than 1.1 million specimens and 28,000 tree species - has revealed factors that determine where different types of mycorrhizae and nitrogen-fixing bacteria will thrive. The work can help researchers understand how symbiosis shapes the world's forests and how they can be affected by a warmer climate.

Researchers from Stanford University in collaboration with over 200 researchers from other universities, including SLU, generated these maps and published in Nature on May 16. The work reveals a new biological rule that the research team calls "Read's Law", after a pioneer in symbiosis research, Sir David Read.

For example, researchers used the survey to predict how symbiosis might have changed in 2070, if carbon dioxide emissions continue as they do today. This scenario led to a ten percent reduction in the biomass of tree species that have the type of soft-pink rhizomes found primarily in cooler areas. The researchers warn that such a loss of growth can increase the amount of carbon in the atmosphere.

"There’s only so many different symbiotic types and we’re showing that they obey clear rules," said lead author Brian Steidinger, a postdoctoral fellow at Stanford. Our models predict major changes in the world's forest symbiosis - changes that may affect the climate in which our grandchildren will live.

- The result of the study is important in itself, but it also shows the strength and usefulness of the data collected in well-executed monitoring programs such as the National Forest Assessment, says Bertil Westerlund from SLU, who has contributed Swedish data to the study.