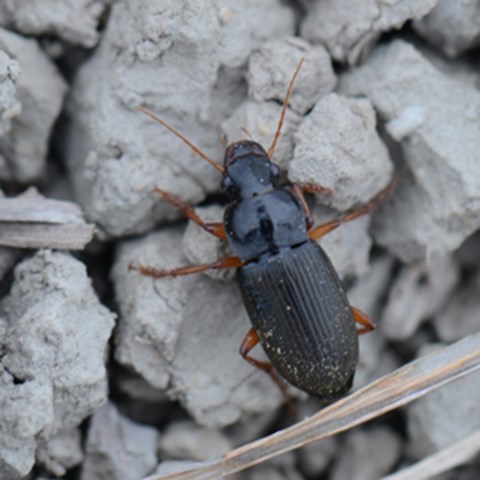 Natural enemies of crop pests often have a large effect on pest populations. Research that CBC has participated in has shown that natural enemies can reduce crop losses due to bird cherry oat aphids with 40-75% in Swedish spring barley fields. To achieve effective biological control that also will work in the future it is important to have a good understanding of the ecology of natural enemies.

We need to understand how natural enemies are affected by environmental conditions both locally and in the surrounding landscape, how they interact with each other and with other species in the food webs of which they are part, and how different natural enemies contribute to biological control. Such knowledge can inform the design of targeted measures and cropping systems that reduce the need for direct pest control such as insecticides. Within CBC we primarily conduct research within two areas:

Natural enemies of pests are often part of food webs that include many different species. To get a better understanding of how biological control functions we need to know what predator eats what prey under different conditions.

Within CBC we have studied this through molecular gut content analysis. These studies have for example confirmed that ground beetles and spiders are very generalistic in their food choices, and that many different species contribute to reduce the number of aphids in cereal crops. In an ongoing project we study to what extent different species of ground beetles eat weed seeds and to what extent they contribute to reduced weed abundance.

We can also expect that a high diversity of natural enemies can contribute to increased stability of biological control under changing environmental conditions, but this has only been studied to a limited extent. In an ongoing project we study if a diversity of natural enemies can provide stable biological control of aphids in cereal crops in a changing climate. 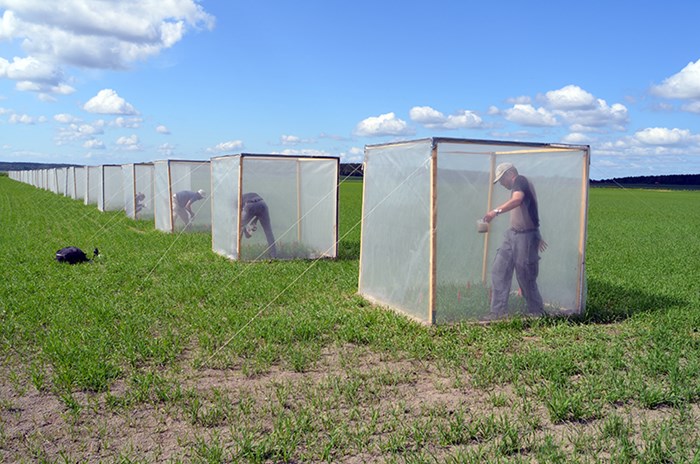 Here, we investigate how diversity of natural enemies and the occurrence of weeds affect biological control of aphids in spring barley. Photo: Mattias Jonsson. 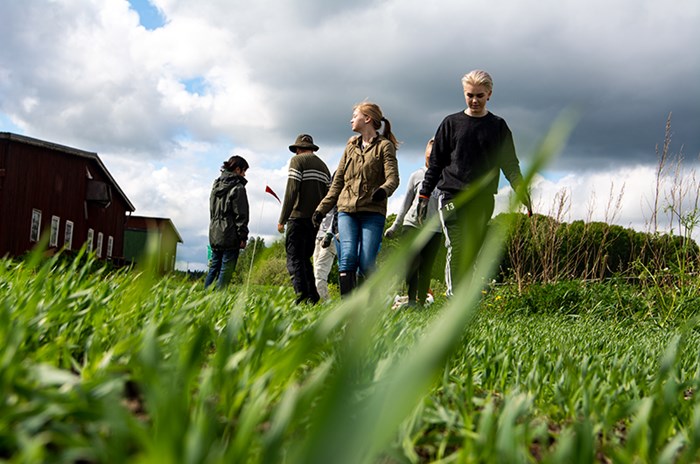 CBC collaborated with high school students from the Cathedral School in Uppsala. Here, natural enemies are gathered from a barley field outside Uppsala. Photo: Cajsa Lithell. 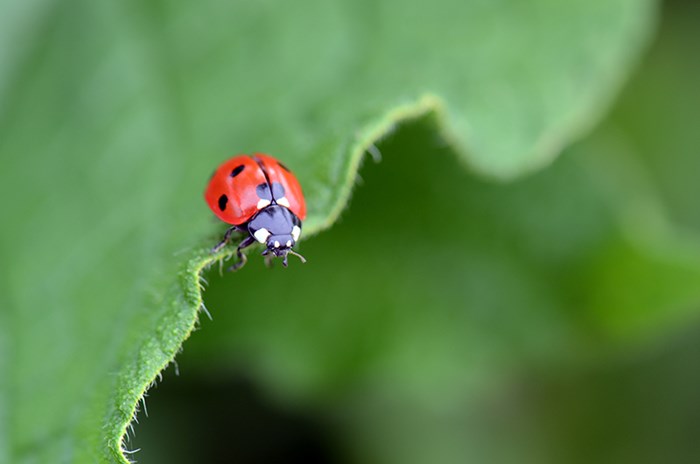 The seven-spot ladybird is an effective natural enemy of aphids. At best, it can eat up to 40 aphids per day. Photo: Mattias Jonsson.

Natural enemies can be conserved both through targeted measures such as flower strips and beetle banks, but also via modified agricultural management and cropping systems. Insects and arachnids are often strongly affected by the structure of the landscape surrounding crop fields since they commonly utilize habitats also outside the crop for feeding and overwintering. In addition, the effects of local management measures often depends on what the surrounding landscape looks like.

Within CBC we have studied if the effect of flower strips that provide food for certain natural enemies depends on the surrounding landscape structure. We found that the effect of the flower strips was substantial in landscapes dominated by agricultural land while it had no effect in more complex landscapes. We are now for example studying how conservation tillage affects different groups of beneficial organisms and pests in winter wheat in Sweden, and how mixed cropping affects pests and natural enemies on maize in East Africa. 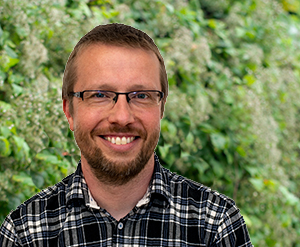 Researcher at the Department of Ecology