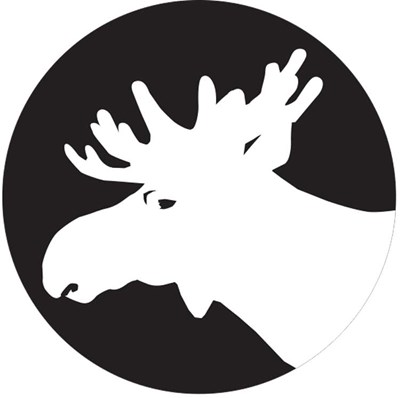 Statistics about the Swedish forests

The Swedish University of Agricultural Sciences (SLU) is the responsible authority for offical statistics about both the state and changes in Swedish forests. You can download the latest statistics in a multitude of ways or explore the statistics in the interactive statistical web service called Taxwebb.

Via the information service Markinfo you can find an outline of information available on soil characteristics and vegetation of Swedish forest soils. 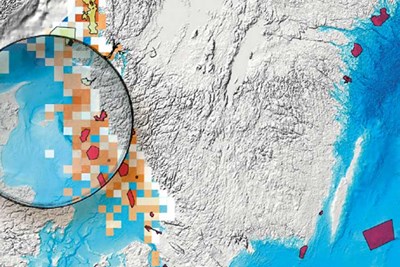 Some functions will in the future be available at SLU Artdatabanken's artfakta.se, and you can already use Observation maps (Fyndkartor) there.

Instead, you will find a large part of the Analysis Portal's functions in the new Swedish Biodiversity Data Infrastructure (SBDI), which was launched during the autumn 2021.