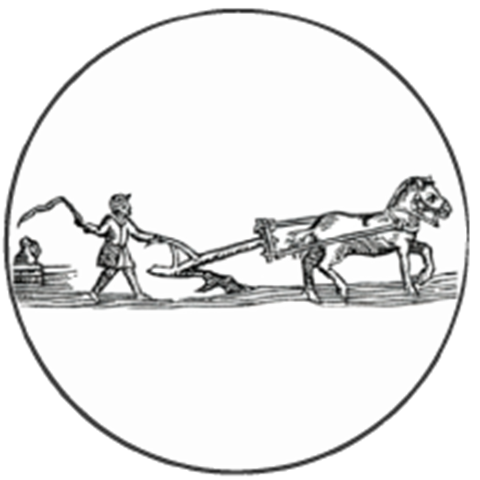 Malaria was a very common disease in Northern Europe until it declined in the 19th century and died out in the 20th century. Why malaria disappeared is still a mystery. The presentation describes how malaria disappeared from 19th-century Denmark and examines the impact of a number of different agricultural technical and social factors.

The seminar is part of Uppsala Higher Seminars in Agrarian History.
The autumn program is vailable here. 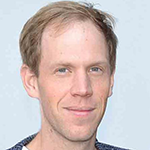 Read more about Martin Andersson on his CV page

Send an email to: martin.a.andersson@slu.se