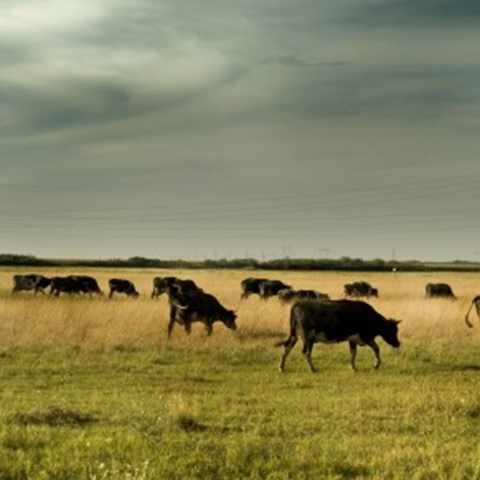 In a report published by EPOK earlier this year the method "holistic grazing" was examined from a scientific perspective. But the report was strongly criticized by the method's founder Allan Savory and the discussion continued on his blog.

Holistic grazing is a form of rotational grazing. The author Allan Savory claims it has potentials to stop desertification and to reduce the amount of carbon dioxide in the atmosphere to pre-industrial levels. A review of the scientific studies that have been done on the method gives no support for the claims. The review was carried out by Maria Nordborg, Chalmers and Elin Röös, SLU and published in the form of a report from EPOK.

In his blog, Savory has thereafter argued that the scientific studies in the review, in fact, not at all can be applied on what he calls "Holistic Planned Grazing" and "Holistic Management" which includes much more than just grazing systems. He also believes that the complexity of the methods and that they are based on continuous adaptation make them difficult to study by traditional scientific methods that require demarcation and repeatability. This does not mean that the methods aren’t built on and takes account of scientific knowledge.

The difficulty to scientifically study this type of complex systems is something that is also discussed in the report and acknowledged in the blog reply from Nordborg and Röös. But they also point out the importance of not exaggerating and put too much faith in any eventual opportunities for carbon sequestration in the soil instead of doing other actions that reduce greenhouse gas emissions here and now.

Link to the report: