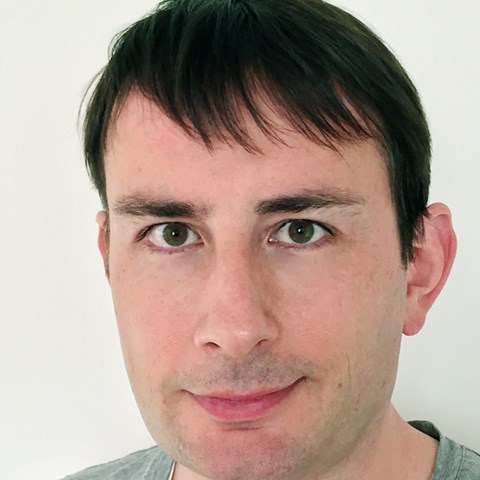 Robert Glinwood is one of the editors for a new book: Deciphering Chemical Language of Plant Communication.

For scientists, understanding the chemical language of plant communication is vital. It increases understanding of how many important processes are mediated by chemical signals, and the signals themselves can be used by us to manipulate plant and insect behavior to our benefit, in the management of pests in agriculture for example. In a new book, leading scientists from SLU and other universities describe the current knowledge on the complexity of plant chemical messages.

- While we know a lot about how plants produce volatile signals, we know relatively little about how they detect and interpret them. Plants do not have a nose or even antennae like insects, but they seem capable of responding to very small amounts of volatile chemicals and even specific mixtures, says Robert Glinwood, at the department of crop production ecology and editors of the book together with James D Blade.

Shift focus to the whole community

It is also important that that future research on plant volatiles shift focus from interactions between two organisms and try to understand the complexity of interactions within the whole community.

- Imagine a community consisting of plants, herbivores, predators and parasitoids, pollinators, and a complex network of microorganisms. Chemical-mediated communication may play a role in almost every possible interaction between the members of this community, says Robert Glinwood.

For example it would be interesting to explore the ecological roles that plant volatiles play in more complicated ecological settings, including those in tropical regions and in non-agricultural systems.

Other futurure research questions accordning to the editors: • Tackling the challenge of exploring volatile interactions involving plants and microorganisms underground.

• Understanding how pollution can both influence plant volatile production and impact the efficiency of communication by released compounds.

• Describing the mechanisms of plant perception of volatile cues at the cellular, biochemical and molecular level.